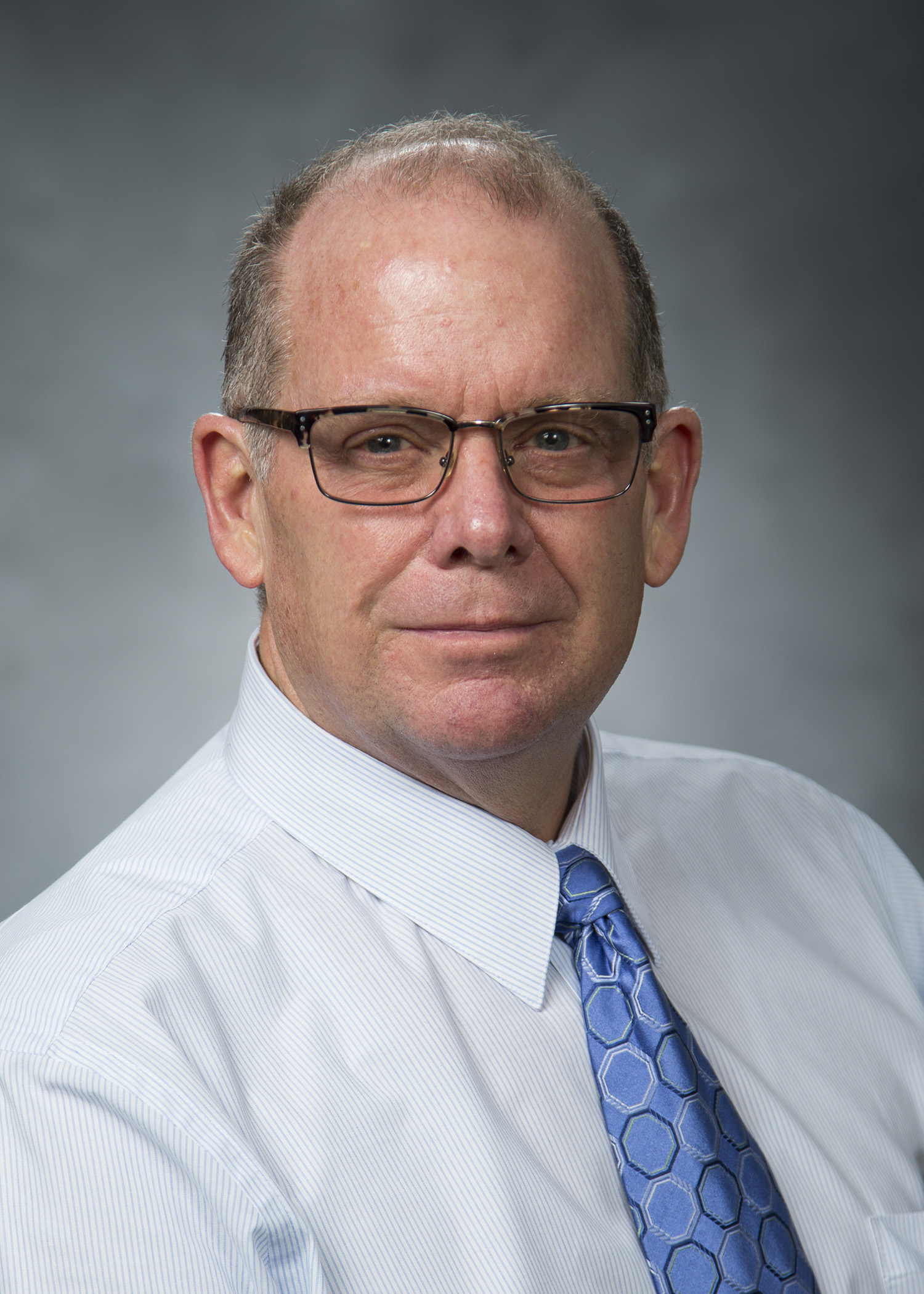 Learning enlightens, enlivens, and engages the mind of both student and teacher as both strive for knowledge. The knowledge acquired may affirm a point of view, but most often engenders discomfort as the learner views the world through the lens of understanding. An understanding of diverse ideas, cultures and peoples deepens our faith, enriches our life and broadens our perspective. Learning, knowledge, and understanding prepare individuals to become involved and thoughtful world citizens.

My research has focused primarily on 18th- and 19th-century Spanish literature (poetry, theater, prose, and essay of the Enlightenment and Romanticism) as well as the 21st-century novel dealing with memory, trauma and the Spanish Civil War.

Other interests and courses include Medieval Literature and Literary Theory.