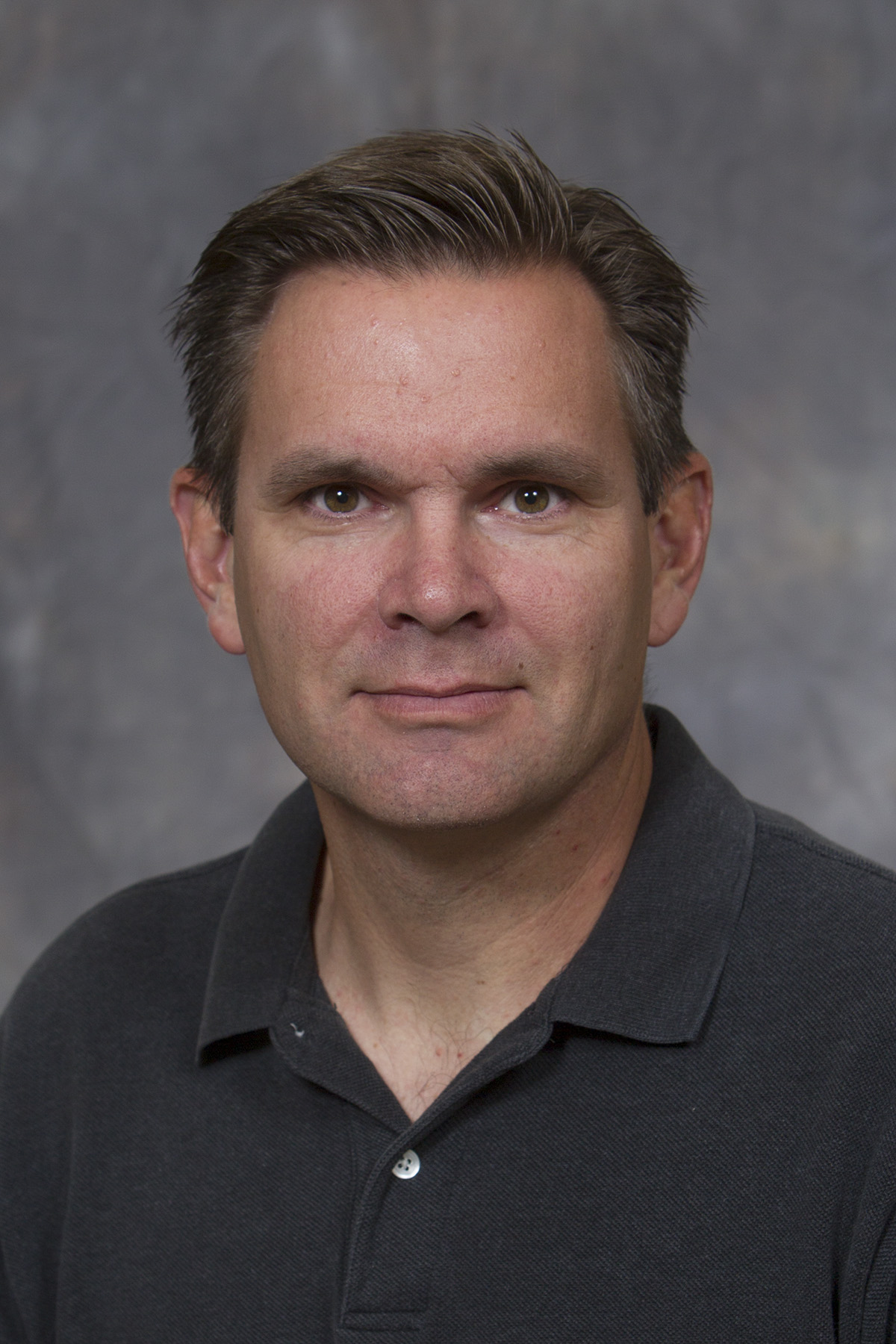 At BYU I am blessed with exceptional students, generous resources, and the invitation to teach my subject in the light of the restored gospel of Jesus Christ.

I research British literature and culture of the Long Eighteenth Century with a particular focus on the Methodist revival and the literature written in response to the revival.

I received the department’s citizenship award in 2012 while serving as the coordinator of English Composition and overseeing the transition to University Writing.