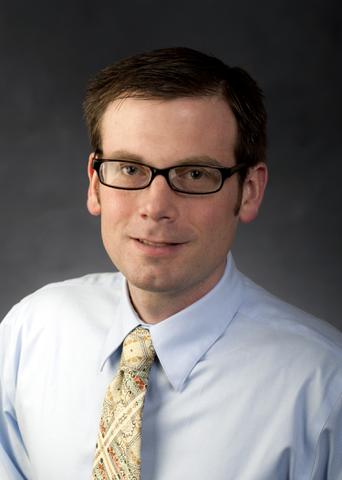 In the English Department, I teach courses ranging from the American literature survey to graduate courses in literature and theory. For the American Studies Program, I teach courses ranging from introductory to the senior seminar. Recently, I have offered courses on trans-Pacific modernism, environmental humanities, and literature of the Topaz Internment Camp in central Utah. I have taught recent graduate courses titled “Island and Ocean Studies” and “Borderwaters of US American Literature.”

Much of my work in service has been dedicated to American Studies. I have worked extensively in curriculum development and design, helping evaluate and update BYU’s American Studies curriculum as well as consulting for the American Studies Program at Universitas Sebelas Maret in Solo, Indonesia. I also serve on the editorial boards or collectives for a handful of publication venues, including Journal of Transnational American Studies and Rowman & Littlefield’s Rethinking the Island book series. I am currently serving on the MLA First Book Prize selection committee.