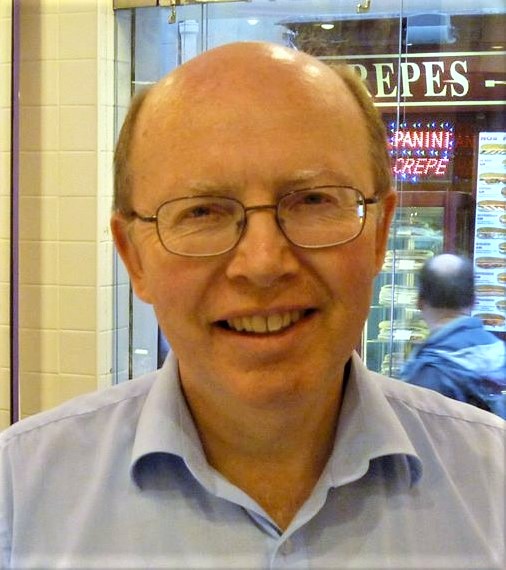 I love teaching at BYU because of the congenial atmosphere, the quality of the students and faculty, and the freedom to be myself. I love my students and try to remember that even more than teaching literature, I am teaching them. As I teach literature that I love–among much else, Shakespeare, Renaissance literature, world literature, and C. S. Lewis–I seek to be responsive to the “otherness” of the material and especially to its ethical dimension and its relevance to my students’ lives.

My main areas of research are Shakespeare, English Renaissance literature, C. S. Lewis, and the philosopher Emmanuel Levinas. I have focused especially on two aspects of Shakespeare: the ways his works reflect and illuminate gender, marriage, and family life, both generally and in his own time; and the religious elements in his work, especially the various ways his works relate to the idea of atonement.

Forthcoming:
• “‘Upon Such Sacrifices’: Atonement and Ethical Transcendence in King Lear.” (Accepted for publication in Renascence: Essays on Literature and Ethics, Spirituality, and Religion [Marquette University].)
• Shakespeare’s Dramas of Atonement. Book manuscript to be considered for publication by Duquesne University Press.

As English Department ombudsman I’ve sought to resolve conflict between students and teachers by listening and advising without taking sides. I believe I’ve contributed to a less conflict-ridden department culture. I’ve also sought to serve students by encouraging and advising a student club focusing on C. S. Lewis. And I’ve tried to build bridges and support my colleagues through friendship and example and by doing my part in the life and work of the department, college, and university.