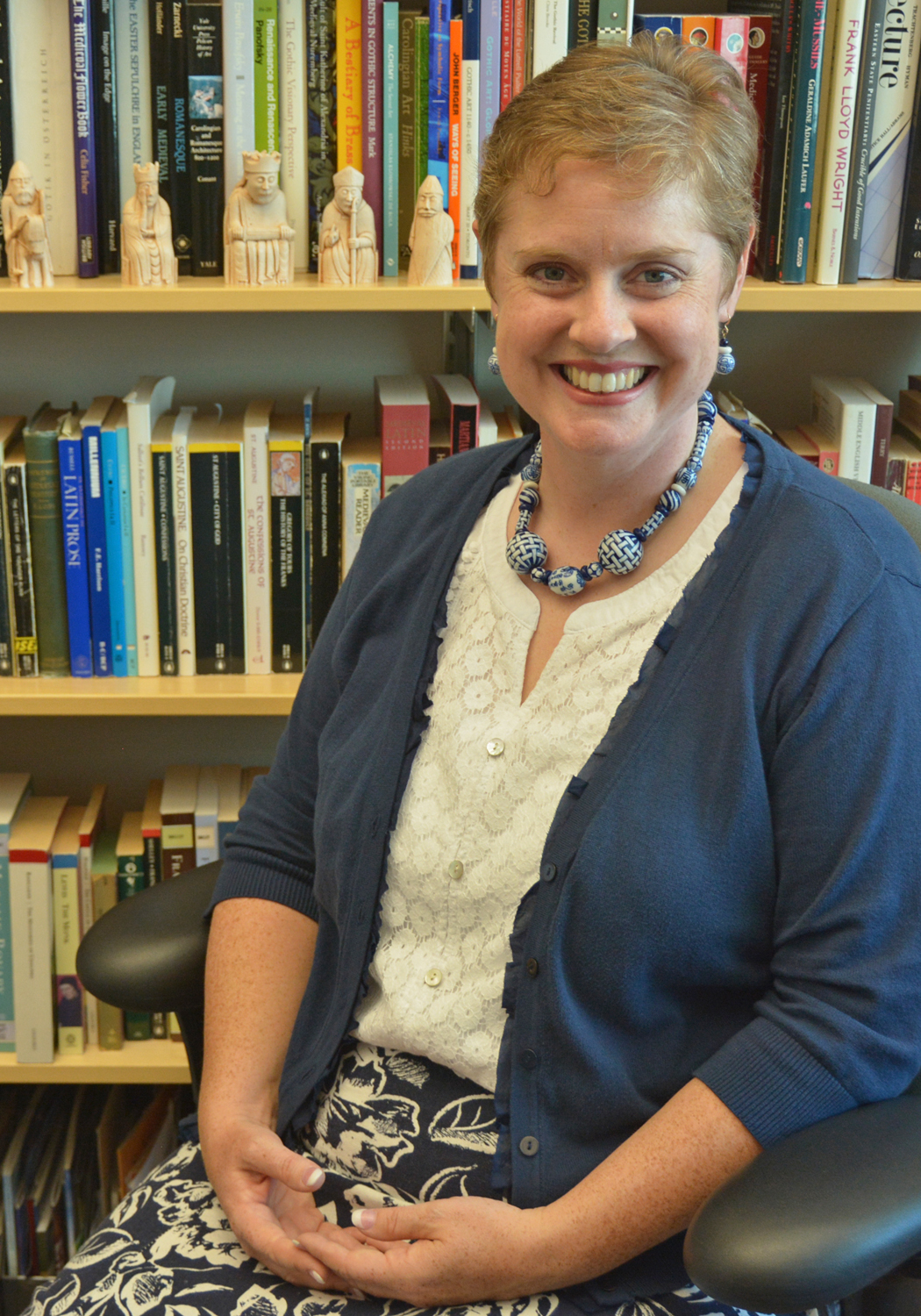 Charlotte Stanford has taught at BYU since 2003. She has been interested in the arts since the age of three, when her parents took her on a family sabbatical to Europe. After completing an undergraduate degree in Humanities at BYU,  a master’s in Medieval Studies at the University of Connecticut and a doctorate in art history at the Pennsylvania State University, she has made regular research trips to Europe. In addition to archival material, these studies center on medieval buildings, notably cathedrals, parish churches and hospitals. Dr. Stanford has participated in two NEH summer programs in England (in York, 2007 and London, 2012) and is an avid photographer of medieval sites as well as landscapes. She has published a book with Ashgate Press, entitled Commemorating the Dead in Late Medieval Strasbourg (2011) and is currently working on a second book project focused on the early Tudor foundation of the Savoy Hospital in London. She lives in Provo, Utah.