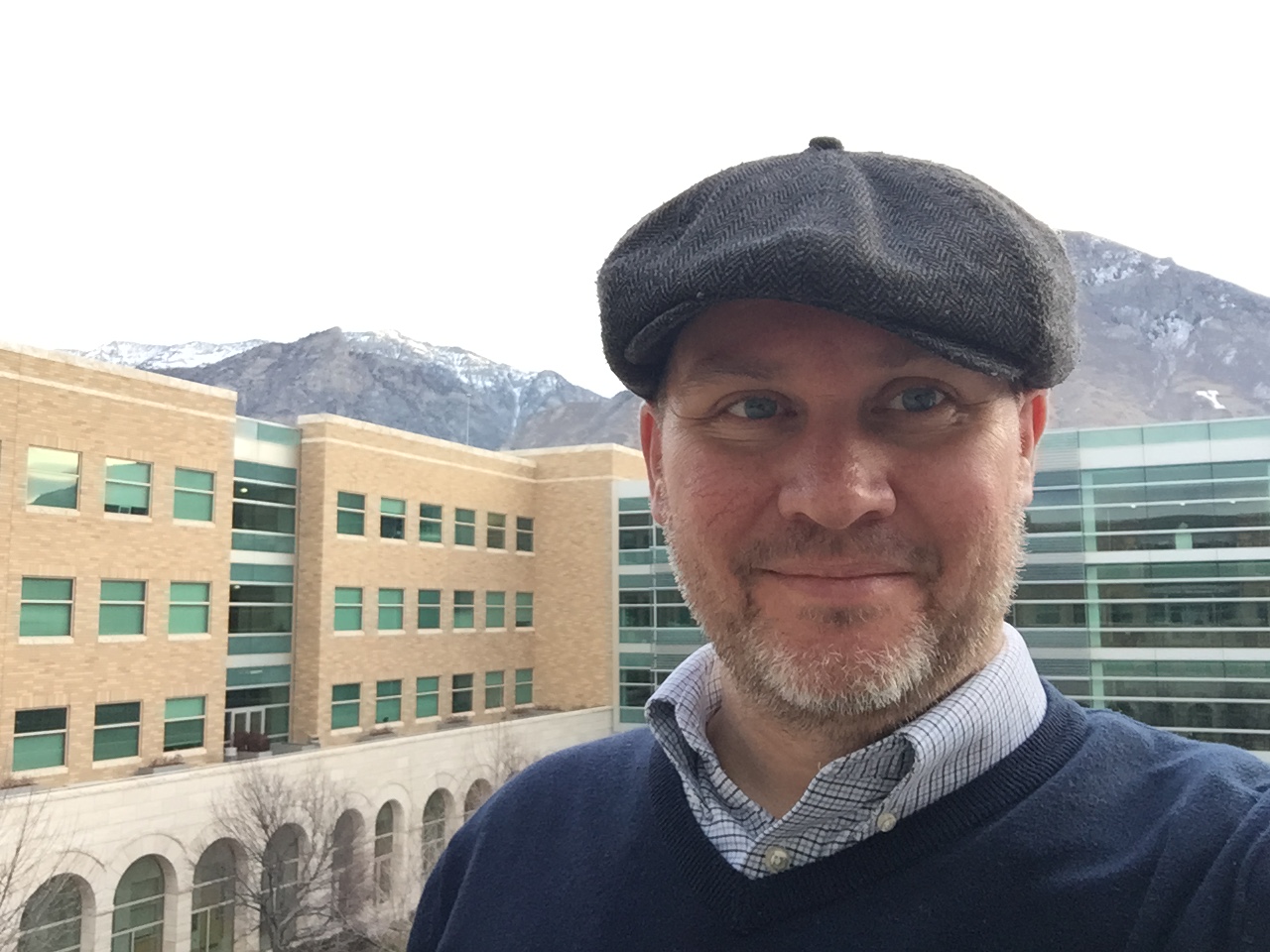 I view teaching as a craft and a science. My methods are grounded in tradition, but continue to evolve based on new research and developing technologies.
In all of my classes, I work to create a student-centered, interdisciplinary learning environment in which traditional pedagogical strategies meet modern, multimedia approaches to learning.

A medievalist and Renaissance specialist by training, my research focuses on comedy and satire within those contexts. More specifically, I study works of comedy and satire from an interdisciplinary perspective and as they relate to the religious and political conflicts of the period in which they were produced.

I try to approach each citizenship assignment from the forward-looking perspective of helping sustain a vibrant community of scholars and learners, both here at BYU and in the community at large. To this point, my assignments have primarily focused on BYU French students.