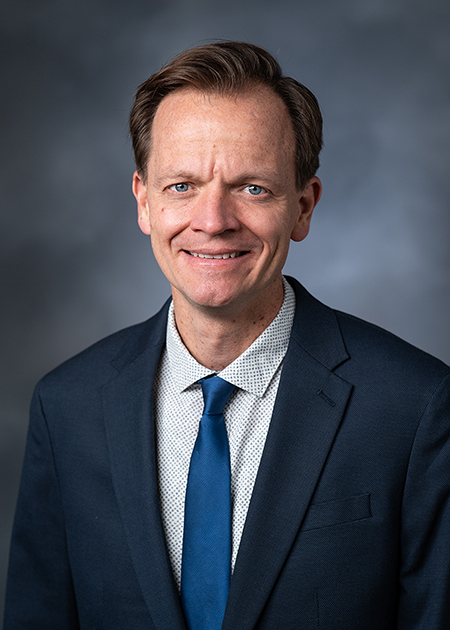 In my teaching I seek to engage and actively involve students in a conversation that informs, motivates, and facilitates their ability to make connections between themselves and world around them. I want my students to emerge from their educational experience both with an expanded perspective and eager to learn more.

My research focuses on nineteenth- and twentieth-century Scandinavian literature, culture, and silent film with an emphasis on the environmental humanities. Current projects includes a study on contemporary cinema and the Anthropocene.

My service has extended from university programs to professional organizations and in all cases my goal is to improve the communities of which I am a part. I have had extensive opportunity to develop academic and curricular programs including a redesign of the university general education program.