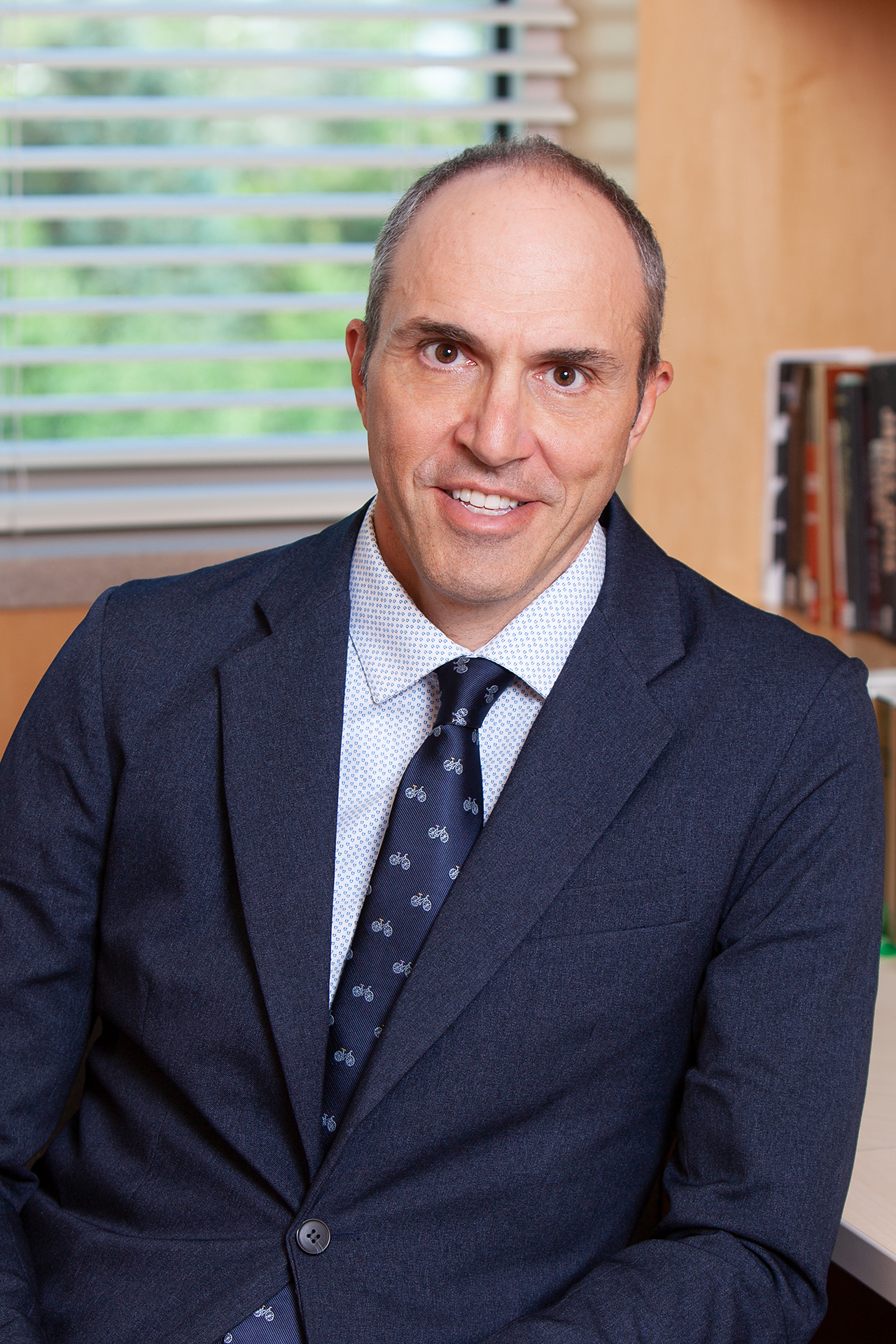 Teaching is the most challenging and most rewarding part of my career. My teaching philosophy is simple: I want to help students learn. I believe this is best done when students practice and receive feedback. This practice takes the form of small group discussion or exercises in class, assignments, drafts of papers, practice exams, etc. And the feedback I provide is sometimes in class, sometimes in writing, or sometimes in person.

I enjoy finding unexpected connections between different fields: tennis and statues, cycling and positivism, philosophy and the fantastic, regional identity and poaching…. My research focuses on nineteenth-century France, but I am sometimes persuaded to move into other areas

I currently work as associate dean in the College of Humanities at BYU. I was chair of the department of French and Italian at Brigham Young University from 2009-18. Outside of BYU, I served as the co-chair of the Nineteenth-Century French Studies Association with Andrea Goulet from UPenn from 2010-17. I still manage the association’s finances, website, and mailing list. I also represented the Nineteenth-Century French division on the MLA’s Delegate Assembly for three years from 2015-17.