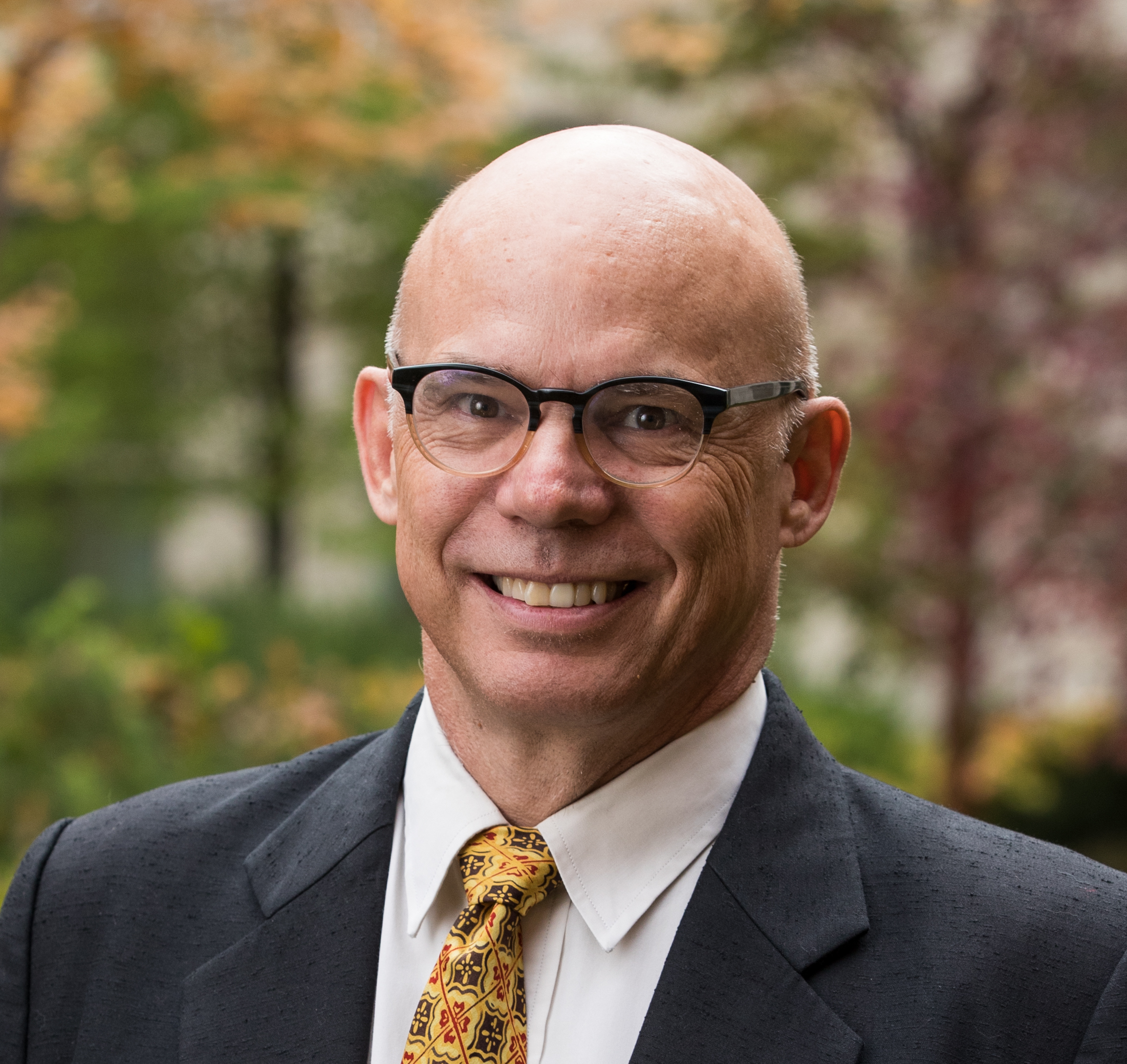 Dana Scott Bourgerie (http://bourgerie.byu.edu) is a Professor of Chinese and chair of the Department of Asian and Near Eastern Languages. He earned his Ph.D in East Asian Languages in 1991 from The Ohio State University. He also taught one year at his Alma Mater before arriving at BYU. He has been a Fulbright Scholar at the Chinese University of Hong Kong, a visiting lecturer at City University of Hong Kong, and a visiting professor at Paññāsāstra University of Cambodia. He was also an honorary professor in the Overseas Education College at Nanjing University.

Professor Bourgerie’s research interests are in sociolinguistics, Chinese dialects (including Yue and Hakka), and language acquisition. He is currently researching the language of the Chinese diaspora in Southeast Asia and non-standard varieties of Chinese. He is also doing work on the assessment of advanced Chinese learners. Professor Bourgerie is a past president of the Chinese Language Teachers Association and is the founding director of the Chinese Flagship Center at BYU (2002). He is currently the editor of the The Journal of the Chinese Language Teachers Association: Chinese as a Second Language.