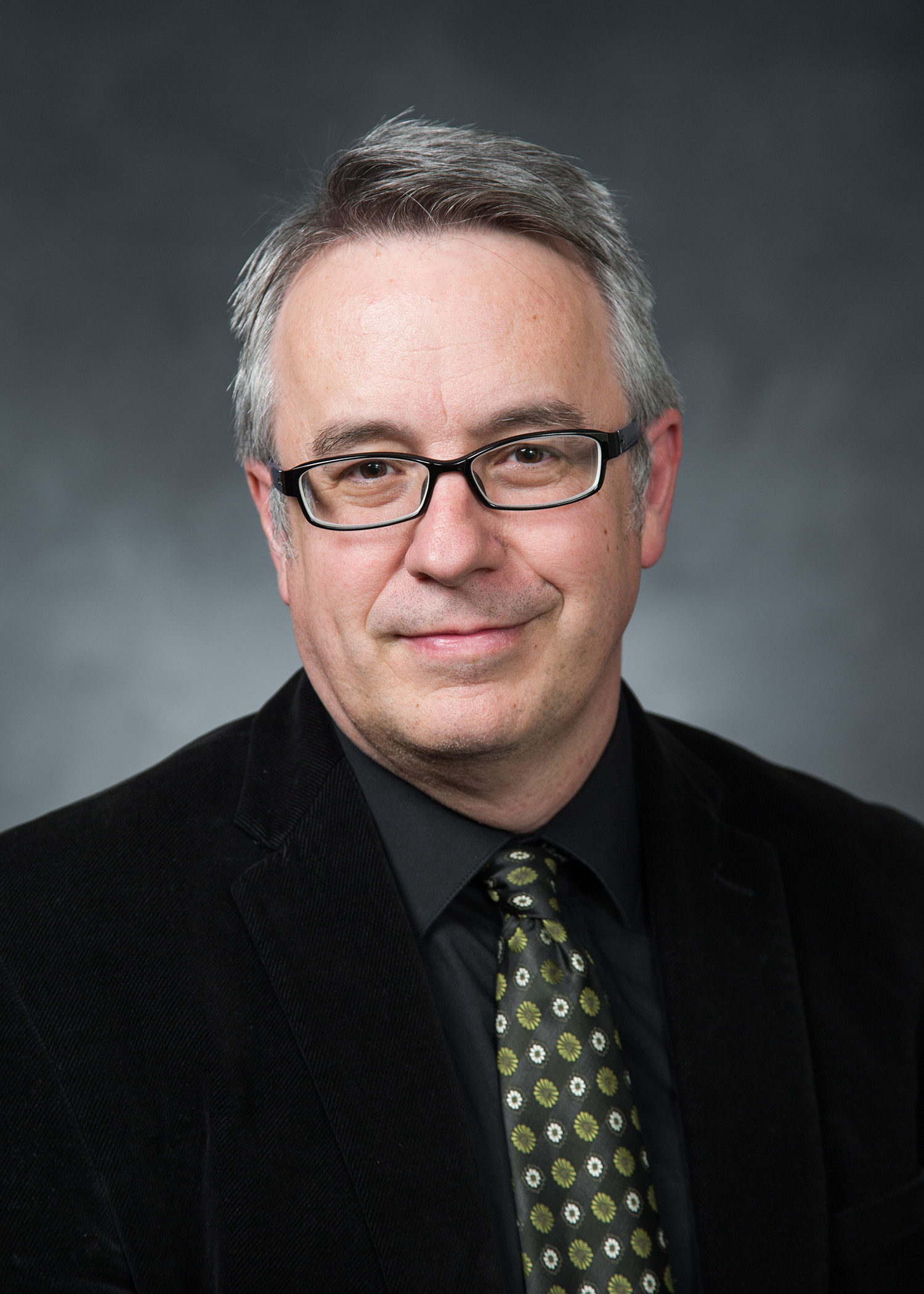 Office Hours:
By appointment
4086A JFSB

David Laraway received his PhD in Romance Studies (Hispanic Literature, with a minor in Comparative Literature and additional coursework in Philosophy) from Cornell University in 1998, writing his doctoral dissertation on Argentine writer Jorge Luis Borges. In addition to Árbol de imágenes: nueva historia de la poesía hispanoamericana (with Merlin H. Forster), he is the author of numerous articles and book chapters on a wide range of topics, from modernista poetry to contemporary Basque narrative to Chilean cyberpunk. He recently completed a second PhD in Philosophy, Art, and Social Thought at the European Graduate School (EGS) in Saas-Fee, Switzerland, where he took seminars from Simon Critchley, Peter Singer, Slavoj Zizek, Michael Hardt, and Lev Manovich, among others. In addition to American Idiots: Outsider Music, Outsider Art, and the Philosophy of Incompetence (New York: Atropos Press, 2018), he is the author of Borges and Black Mirror (New York: Palgrave Macmillan, 2020). Dr. Laraway served as the chair of the Department of Spanish and Portuguese at Brigham Young University from 2011-2017 and has been appointed to serve a term as chair of the Department of Philosophy (2019-2022). A native of Boise, Idaho, he also takes a keen interest in his own Basque roots and the experience of Basque immigrants in the American West.