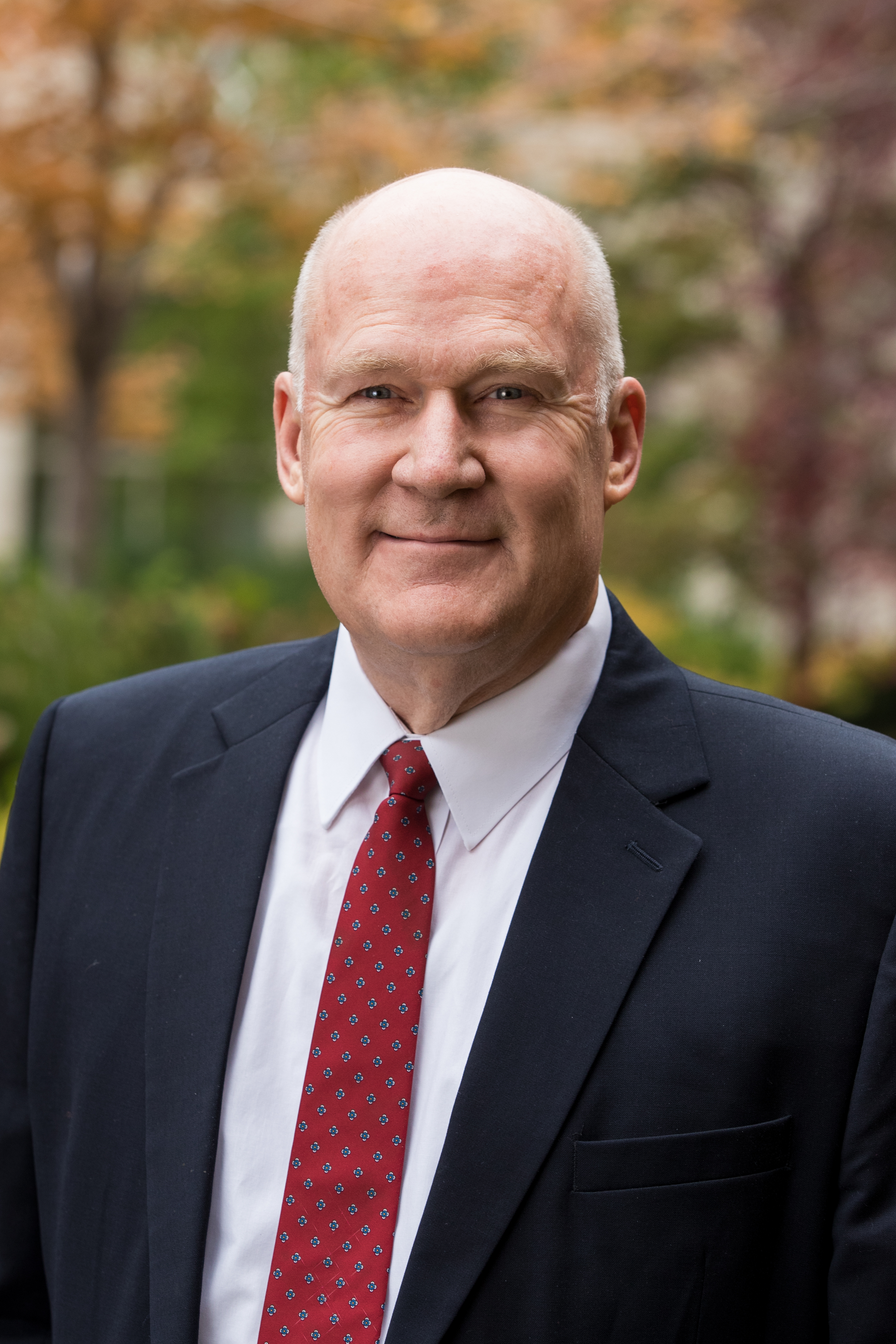 My teaching philosophy: 1) teach students how to read and translate the Hebrew Bible (Old Testament), by learning pronunciation, complex verbal forms, significant grammatical concepts, vocabulary, etc.; 2) teach students the significance of Biblical Hebrew in light of the ancient world as well as the Restoration; 3) teach by the Spirit of the Lord; 4) love and appreciate students and acknowledge their importance; 5) mentor students, both during the school year as well as subsequent years.