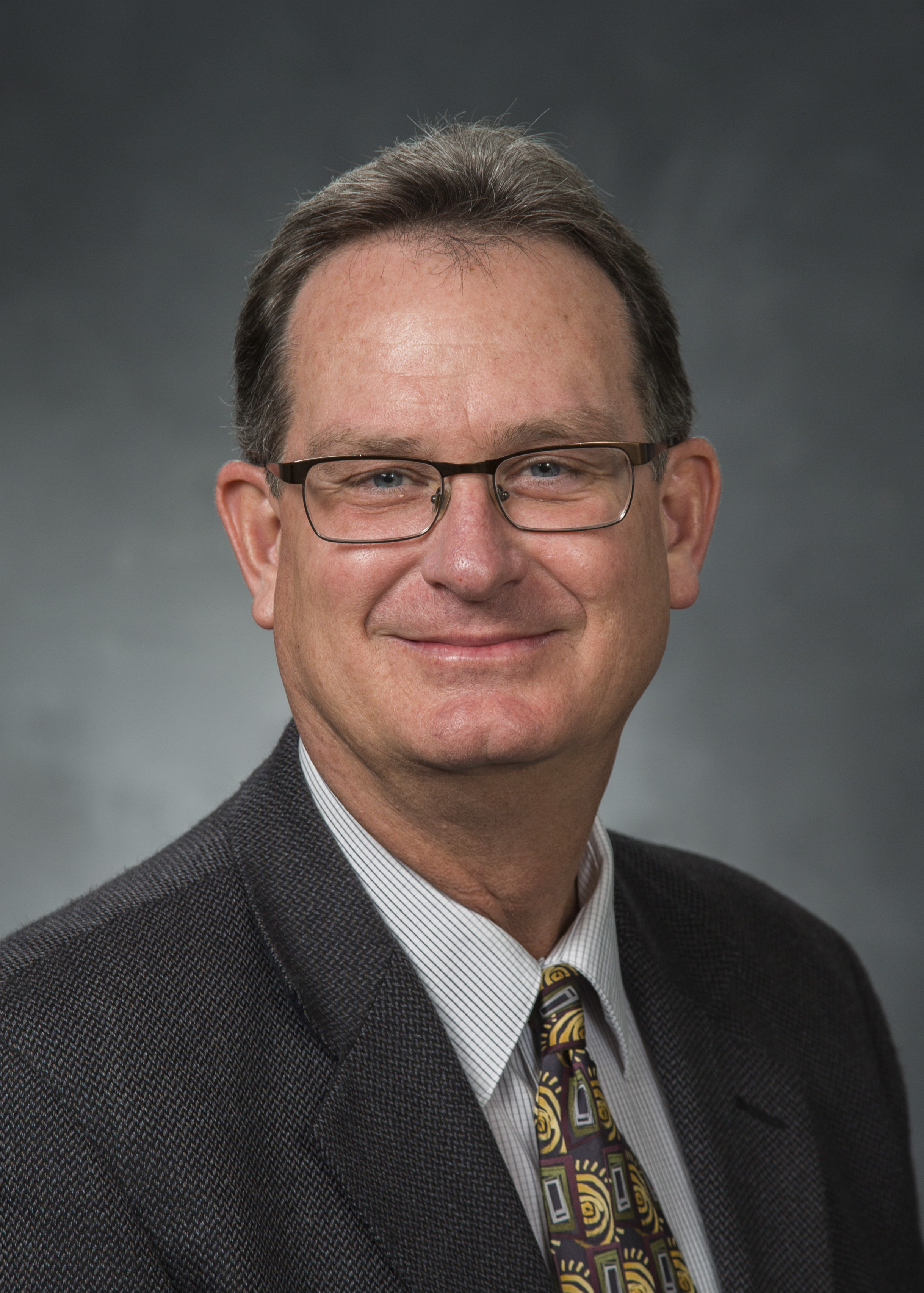 Doug was born in Salt Lake City but grew up in Statesboro, Georgia. Doug served an LDS mission in northern Mexico (Torreón: 1984-85) that included assignments in the Mormon Colonies and the Mennonite Camps of the state of Chihuahua. Doug graduated from BYU in 1988 (BA Spanish) and the Pennsylvania State University in 1997 (PhD Latin American Literature). He has been a professor at BYU since 1995. Doug’s research and teaching emphases include Latin American literature and film, representations of the period of Discovery and Conquest, and Mexico at mid-Century (1920-1968, with particular focus on Rosario Castellanos and Juan Rulfo). Doug is currently serving as Co-director of the BYU International Cinema.

The Golden Cockerel and Other Writings. By Juan Rulfo. Translated with an introduction by Douglas J. Weatherford. Dallas: Deep Vellum Press. 2017. (A book-length translation of Juan Rulfo’s second novel, El gallo de oro, and other selected narrative texts with a self-authored introductory chapter and glossary.)