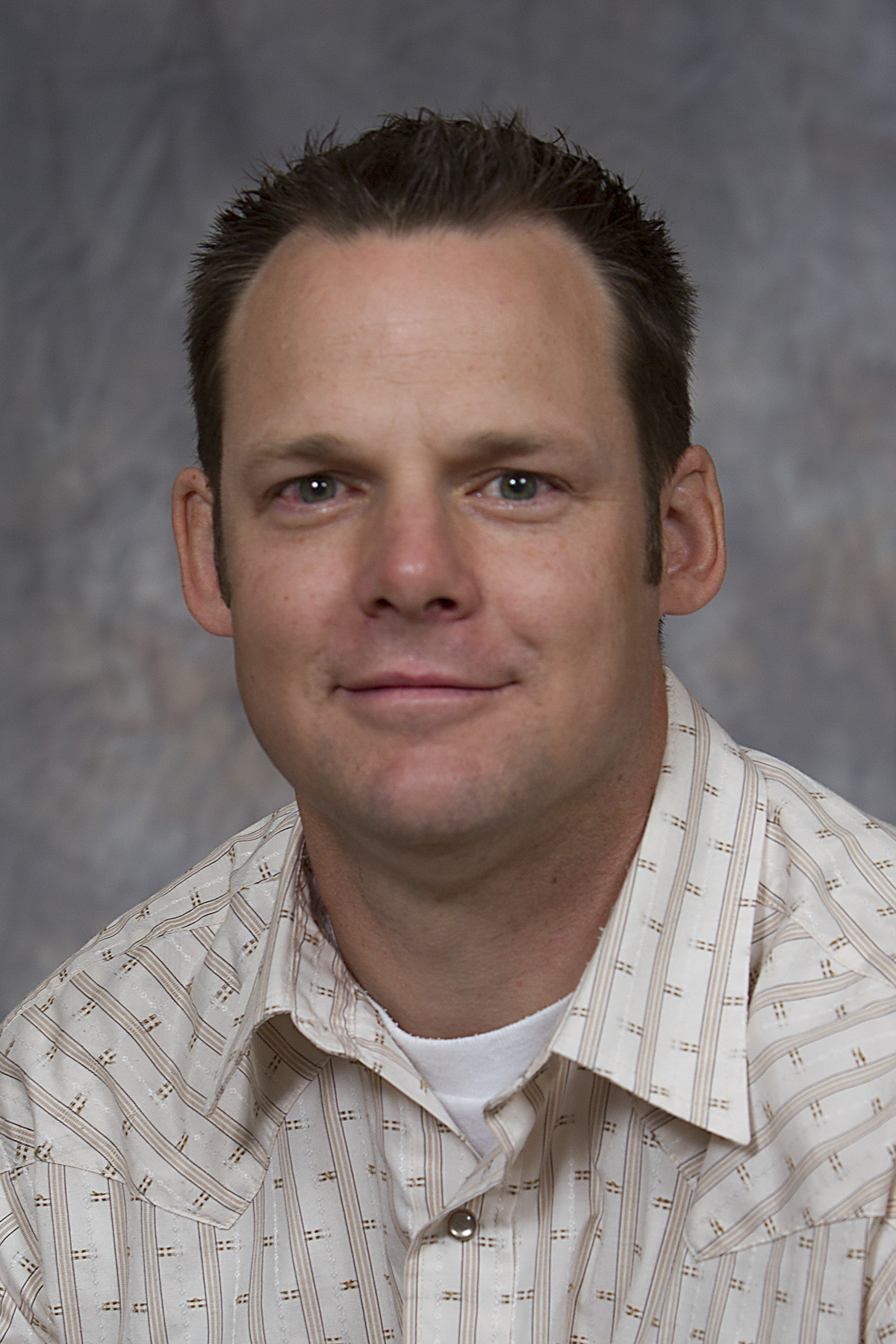 I teach courses in US literature (usually early 19th-century classes, early-twentieth century classes, or broad surveys) and in inter-American literary studies (comparative classes that range from the early-twentieth century to now and that bring the works of US writers into conversation with works from Spanish American and Brazilian writers). In all of my classes, I use the words “America(n)” as hemispheric rather than national terms. My favorite course # to teach?…probably English 495.

During my doctoral studies, I focused on US literature and inter-American literary studies (or comparative studies in the Americas). Since then, I have also entered the fields of translation studies and anthology studies. Most of the scholarship that I write is comparative between literatures of the United States and the literatures of Spanish American (especially those of Argentina and Mexico). I spend a lot of my time reading and writing about Edgar Allan Poe and/or Jorge Luis Borges, but I also write about Nellie Campobello, Katherine Anne Porter, Nathaniel Hawthorne, Julio Cortázar, and others.

I am the current editor of the journal _Poe Studies: History, Theory, Interpretation_, published by Johns Hopkins University Press. My publications include the following:

Monograph
Esplin, Emron. _Borges’s Poe: The Influence and Reinvention of Edgar Allan Poe in Spanish America_. U of Georgia P, 2016.

In my department, I have fulfilled various assignments, including English 495 course coordinator, faculty advisor for _Criterion_, and search/hiring committee member.

In my field of research, I am the editor of _Poe Studies: History, Theory, Interpretation_, and I currently serve as the vice president of the Poe Studies Association.