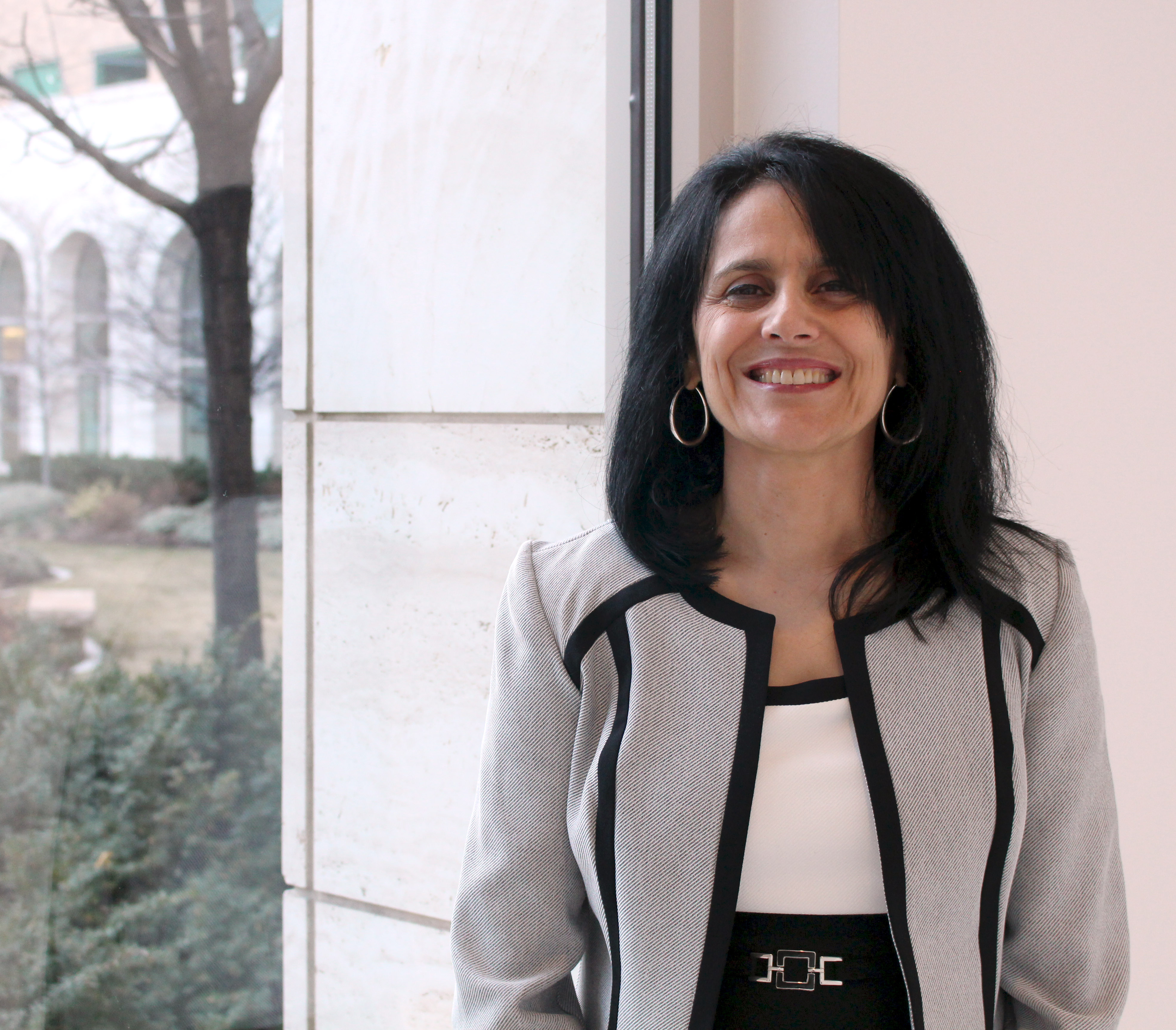 The Performance of Gender in Theater and Music IHum 490R

Technology and the Arts: From Homer to Hip-hop  IHum 490R

Introduction to the Humanities of Asia  IHum 240

Orality and Literacy in the Humanities IHum 490R

Francesca R. Sborgi Lawson is the Humanities Professor of Ethnomusicology and an Associate Professor in the Department of Comparative Arts and Letters at Brigham Young University. She received a B.M. degree in harp performance from Brigham Young University, an M.A. degree in ethnomusicology from the University of California at Los Angeles, and a Ph.D. degree in ethnomusicology from the University of Washington in Seattle. She conducted research on the interrelationships of language and music in the narrative arts of Tianjin, China as a Fulbright-Hays and National Academy of Sciences Research Fellow. Her book, The Narrative Arts of Tianjin:Between Music and Language, was published as part of  Ashgate’s SOAS Musicology Series in 2011. In 2015 she received the Jaap Kunst Prize for the most significant article published in the field of ethnomusicology, “Is Music an Adaptation or a Technology? Ethnomusicological Perspectives from the Analysis of Chinese Shuochang.” Her most recent monograph, The Women of Quyi: Liminal Voices and Androgynous Bodies, is currently being considered by Routledge for their ethnomusicology series.