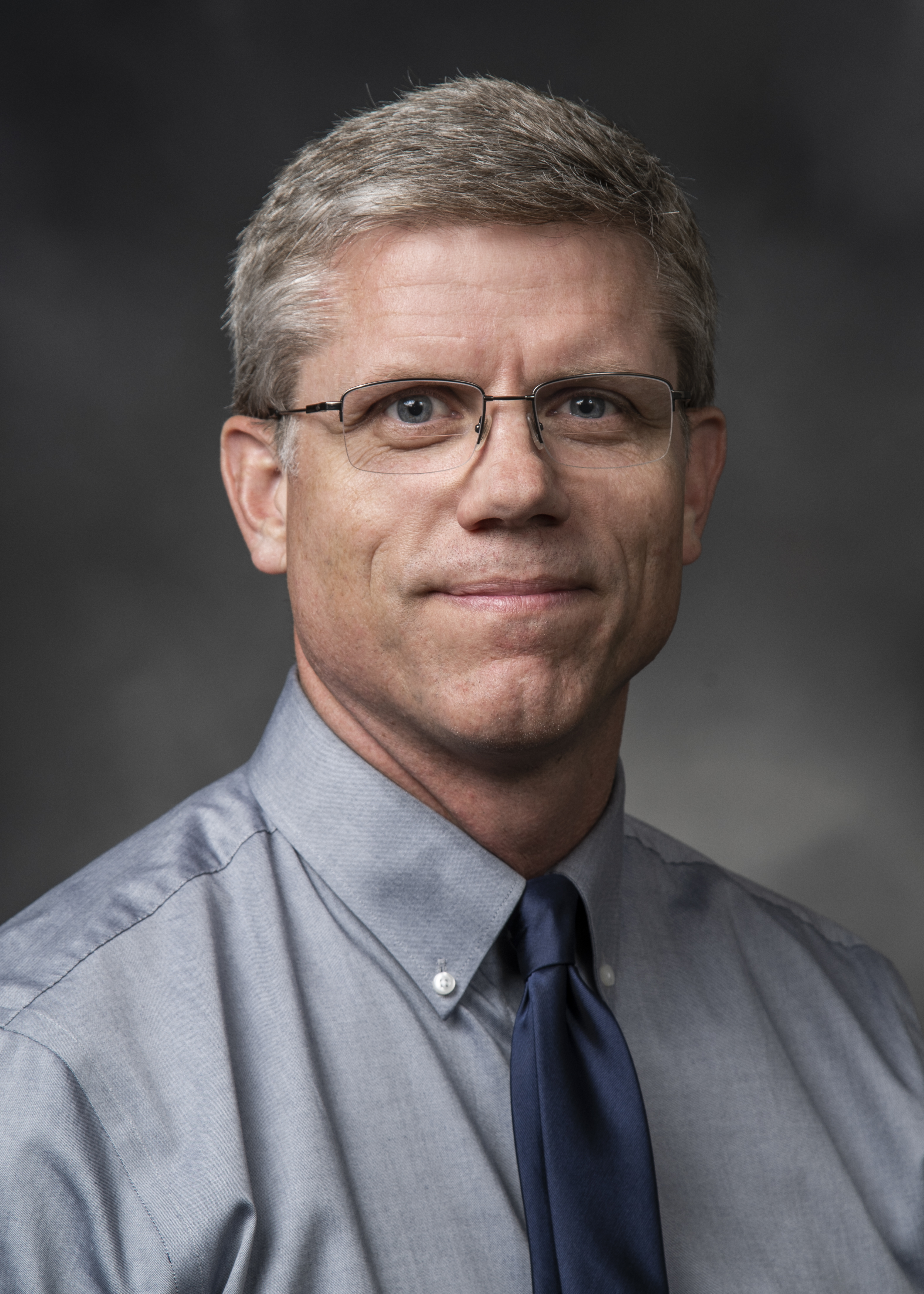 Associate Dean in Humanities and Professor of English, English

Dr. Christianson teaches courses in nineteenth-century American and British literatures. He specializes in literary realism, transatlanticism, and the novel. Professor Christianson began teaching at BYU in 2002. He received his Ph.D. in English from Brown University and his MA and BA degrees from BYU. He is author of the book Philanthropy in British & American Fiction. He is senior editor of the documentary edition, The Papers of William F. Cody, and his scholarly editions include The Life of the Hon. William F. Cody and The Wild West in England. He co-edited an essay collection on nineteenth-century philanthropy titled Philanthropic Discourse in Anglo-American Literature and he edited The Popular Frontier: Buffalo Bill’s Wild West and Transnational Mass Culture. He currently serves as an associate dean in the College of Humanities.