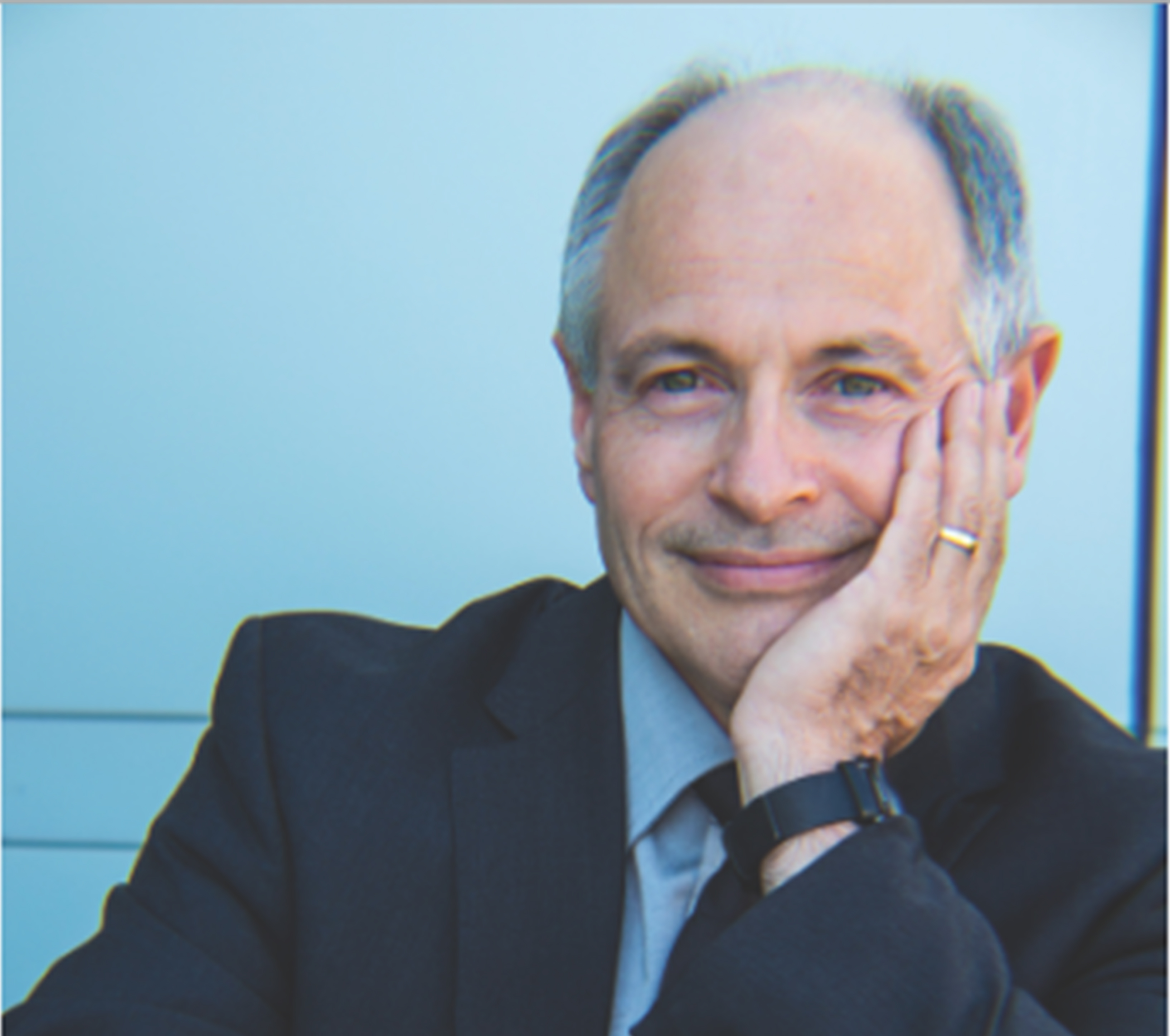 J. Scott Miller, Professor of Japanese and Comparative Literature, received his B.A. from BYU in comparative literature and later earned his M.A. and Ph.D. in East Asian studies from Princeton University. He was an associate professor of Japanese at Colgate University prior to joining the faculty at BYU in 1994. Currently dean, he has also served as chair of the department of Asian & Near Eastern Languages, Asian Studies Coordinator in the David M. Kennedy Center, associate dean of Undergraduate Education and Honors Program Director, and co-director of BYU’s International Cinema program.