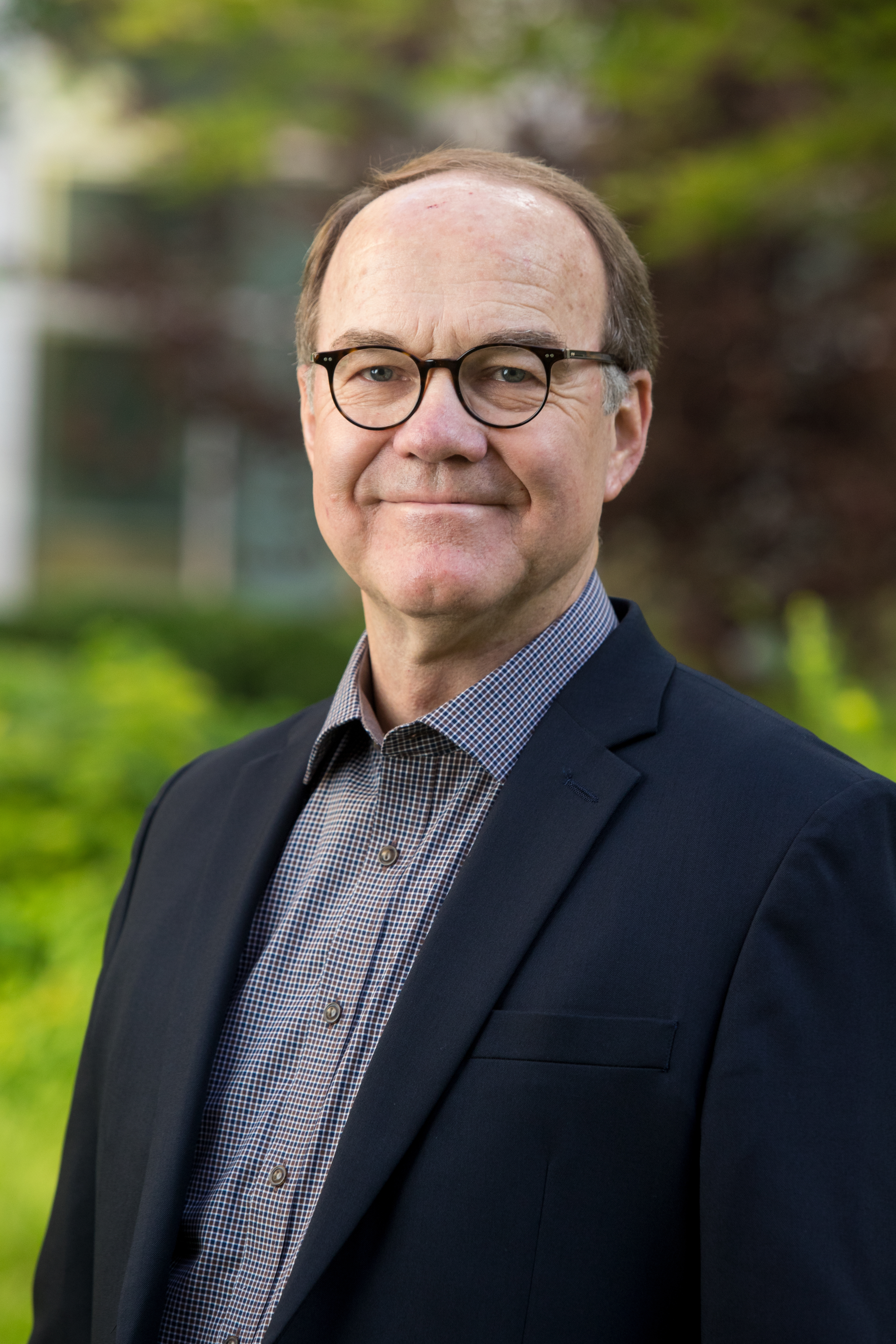 I view each of my students as a uniquely gifted individual of intrinsic worth and infinite potential. I therefore do everything in my power to strengthen students’ awareness of their uniqueness and capability; help them achieve success in my course; equip them with increased intellectual and spiritual capacity to pursue their aspirations in life; and encourage them to contribute throughout their lives to building prosperous, compassionate communities wherever they live.

My research interests and publications deal with Islamic education, Muslim immigration in Europe, History of the LDS Church in Italy, and LDS missiology in the Ottoman Empire.

I am convinced of the importance of interdisciplinary cooperation as a cornerstone of effective undergraduate education. I have therefore been an enthusiastic advocate of and participant in interdisciplinary studies and collaborative learning experiences that incorporate the theories, methodologies, and perspectives of various academic fields. I have witnessed the positive results that accrue in building strong relations and coalitions with other local, national, and international organizations.