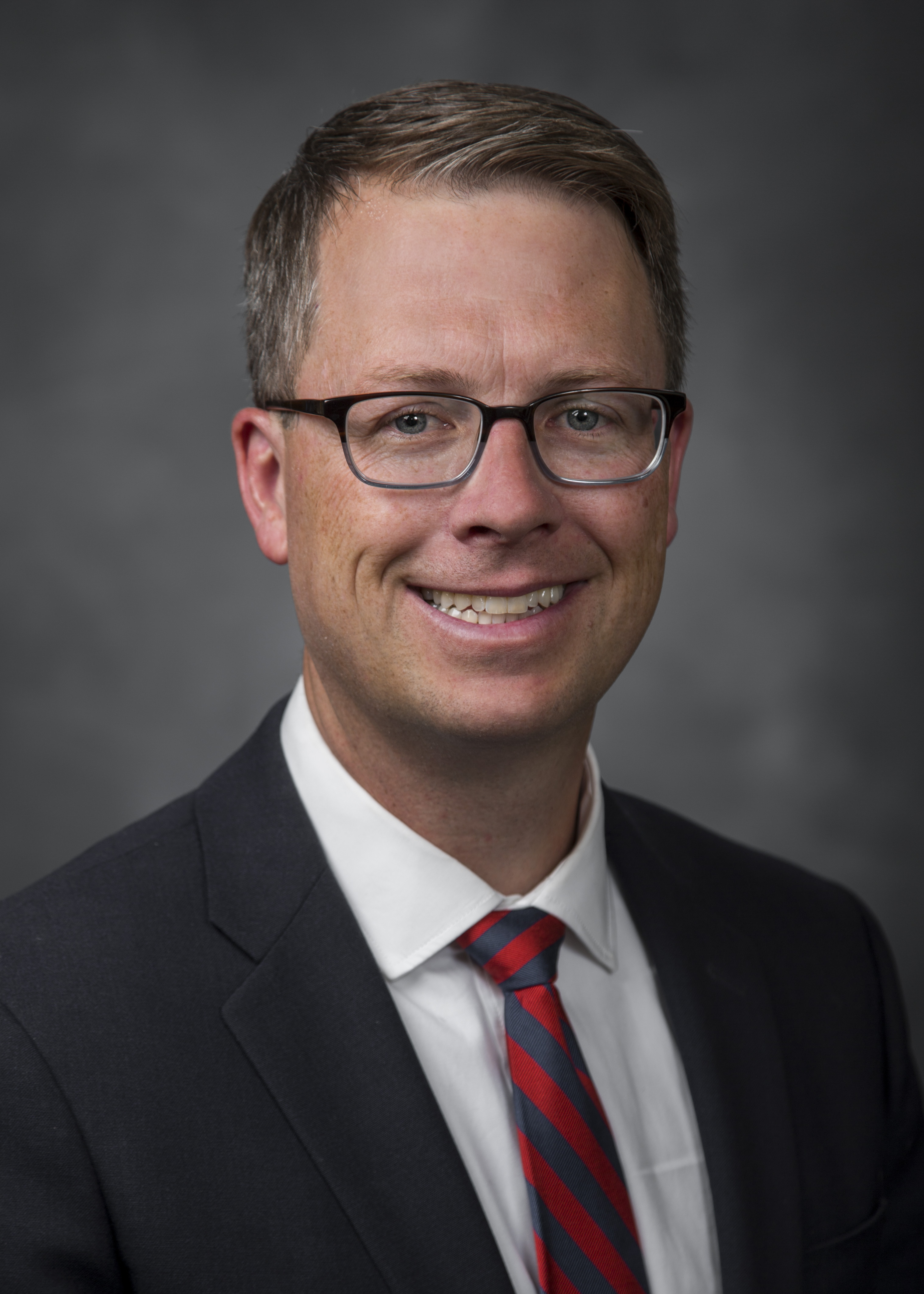 Dr. Rowan joined the faculty at BYU in 2010 after teaching at Wake Forest University from 2008-10. He specializes in U.S. literature since 1865, with a particular focus on urban literature and culture. His work has been supported by a grant from the Rockefeller Archive Center, and has appeared in journals such as American Literature, Studies in American Fiction, and The Journal of Urban History. His book, The Sociable City: An American Intellectual Tradition, will be published by the University of Pennsylvania Press as part of “The Arts and Intellectual Life in Modern America” series in 2017. The Sociable City investigates the history of what U.S. urbanists have wanted urban relationships to look like and considers how those desires have shaped the built environment of our cities.