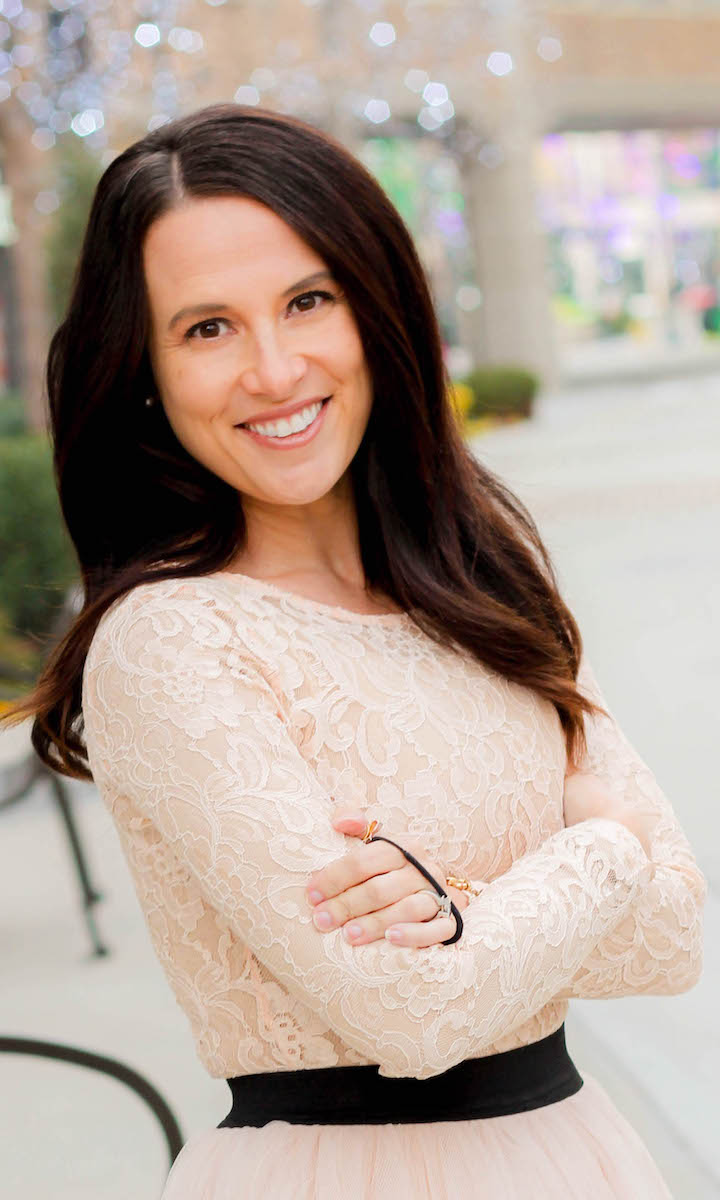 Dr. Watts earned the English Department’s teaching award in 2013. Her courses flourish because she considers students as collaborators in learning. Her strength as a teacher does not come simply from he mastery of the material but also from a continued concern about how best to engage and motivate students. Relationships are at the core of Dr. Watts’s teaching. She asks students to be candid, and, in return, she rewards their trust with encouragement and generous but honest assessment.

Dr. Watts’s research reveals a deep range of interests within 20th-century British literature. She specializes in the short fiction of WWI and is invested in the works of traditional canonical figures, such as Joseph Conrad, D. H. Lawrence, James Joyce, and Virginia Woolf, though she approaches these writers and their texts through theoretical concerns that are timely and contemporary. These interpretive modes include gender studies, spirituality and mysticism, technology and terrorism, new ontology, and post-critique. At present, Dr. Watts is working on a manuscript about Virginia Woolf and motherhood.

Dr. Watts mentors graduate and undergraduate students and manages department communications. She coordinates our ENGL 251 course and serves as a reviewer for the university’s grant proposals for scholarly and creative works and as a judge for the university’s Public Domain Film and Music Festival. She has served two terms as treasurer for the Joseph Conrad Society of America and is an external reader for several peer-reviewed journals.