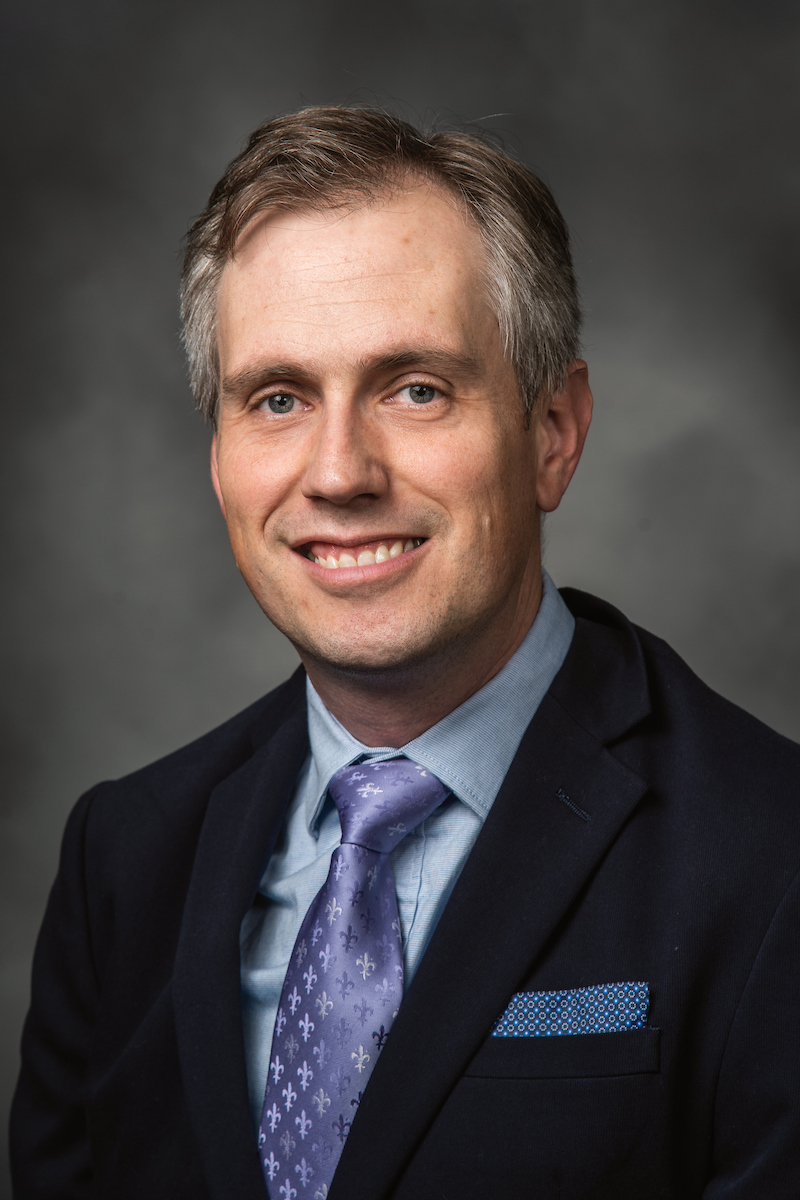 Jason A. Kerr grew up in Sierra Vista, AZ. He attended Arizona State University before pursuing graduate studies at Boston College and moving to Chapel Hill, NC to write his dissertation. He has taught at BYU since 2013.

My scholarship focuses on the intersections between literature, religion, and politics in 17th-century England, particularly during the period of the English Civil War. I am currently completing a book on Milton’s De Doctrina Christiana, after which I will return to a book project studying the intersection of theological, political, and sexual consent in the writings of Richard Baxter, as well as the present significance of his ideas. Of late I have become interested in pursuing a kind of ethical criticism that considers how literature navigates the complexities of human vulnerability.