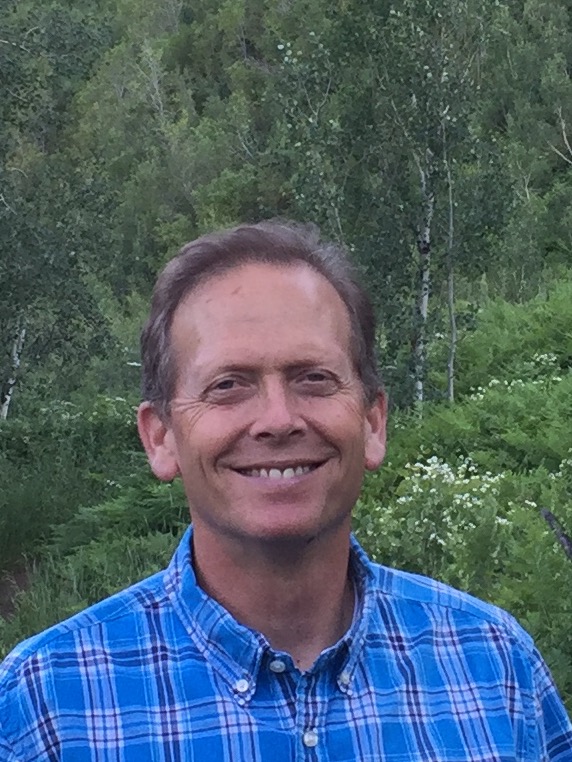 Jeffrey S. Turley, Professor of Spanish, is exactly as old as the Space Age, having been born simultaneously with the launching of the first artificial satellite, Sputnik. He entered BYU as a piano performance major, but upon returning from a mission to Peru he abandoned the idea of music as a career, choosing instead the fame and wealth that attends the life of a Spanish professor. After completing two degrees in Spanish linguistics (BA and MA) at BYU, he felt equally drawn to linguistics and medieval literature. Turley has a degree in Romance Philology (Medieval Romance Literature and Historical Romance Linsguistics) from UC Berkeley and returned to BYU to teach in 1989. His research interests include Romance lexicography, historical morphosyntax (especially the pronoun system), and early-modern Iberian texts, especially those related to colonial expansion. His most recent book-length publications are The Boxer Codex: Transcription and Translation of an Illustrated Late Sixteenth-Century Spanish Manuscript Concerning the Geography, History and Ethnography of the Pacific, South-east and East Asia, and The Commentaries of D. García de Silva y Figueroa on his Embassy to Shāh ʿAbbās I of Persia on Behalf of Philip III, King of Spain. Prof. Turley teaches the gamut of Spanish linguistics courses: introduction to Spanish linguistics, phonetics, contrastive English-Spanish linguistics, history of the Spanish language, syntactic theory, semantics, Romance Philology, and third- and fourth-year grammar. He also enjoys teaching the Book of Mormon from time to time on campus. He has been the director of the Madrid Study Abroad program four times and has also directed a program to the Dominican Republic. He shares the direction of the Rural Mexico Literacy program with Dr. Daryl Hague. Prof. Turley enjoys playing classical and jazz piano and organ. He is married to Susan M. Quebbeman, with whom he loves to explore the beautiful mountains, canyons, and deserts of Utah.