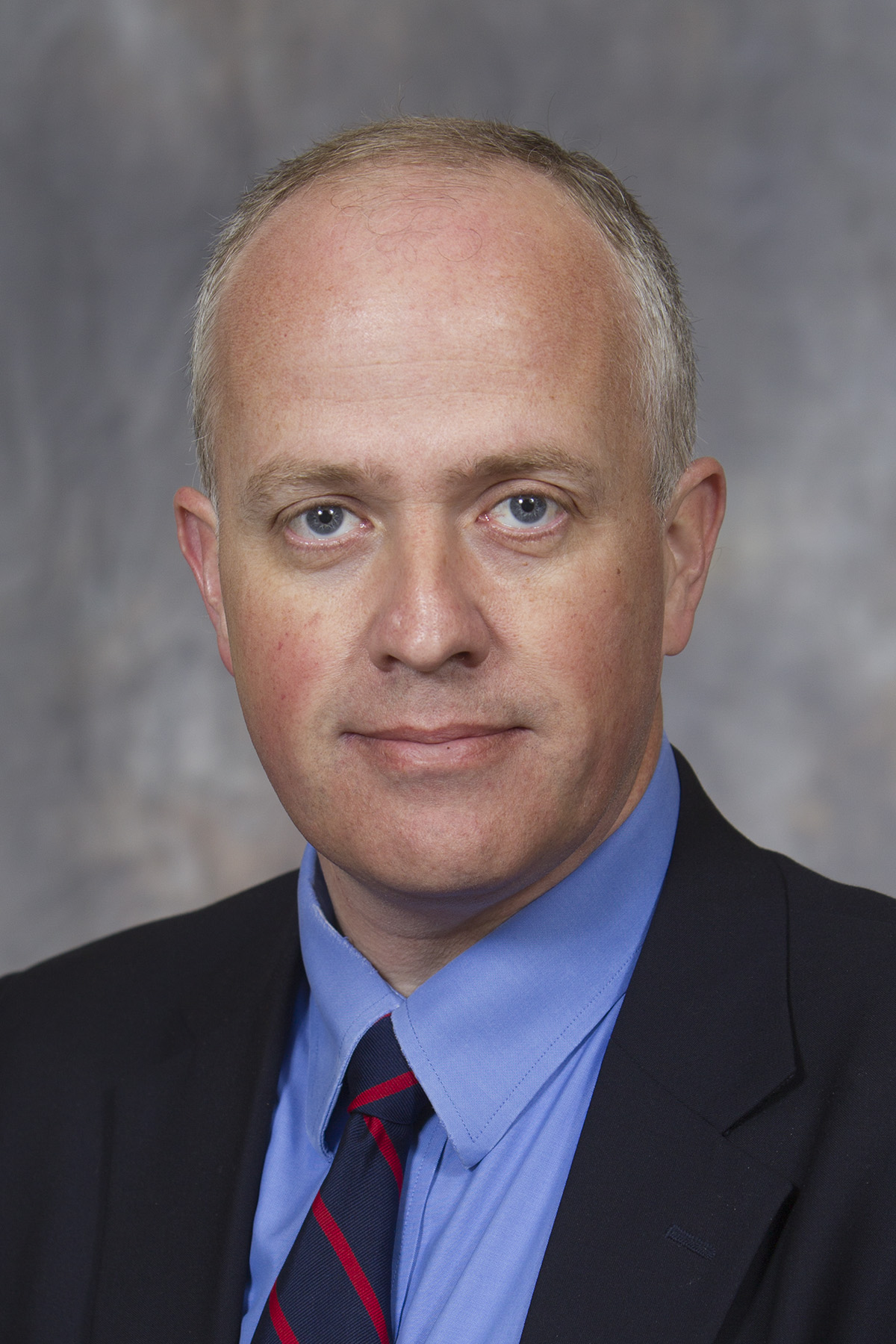 I ordinarily teach courses on the Greek and Roman inheritance in English literature; on poetry, especially its formal aspects; and on literary translation. I also regularly teach surveys of world literature and give workshops in writing poetry.

Trained as a classicist, I study classical and English literary relations, with particular emphasis on the influence of Greek and Latin on English writers’ syntax and poetic metres.

I also write on literary translation and poetry, and write about all of these subjects in the general press, including The New Criterion, The Weekly Standard, and the Yale Review.

In addition to ordinary departmental service assignments (e.g., hiring committee, curriculum subcommittee, I have served in the Honors Program as English Thesis Coordinator and frequently as director of programs in London and Italy, and national professional organization service.