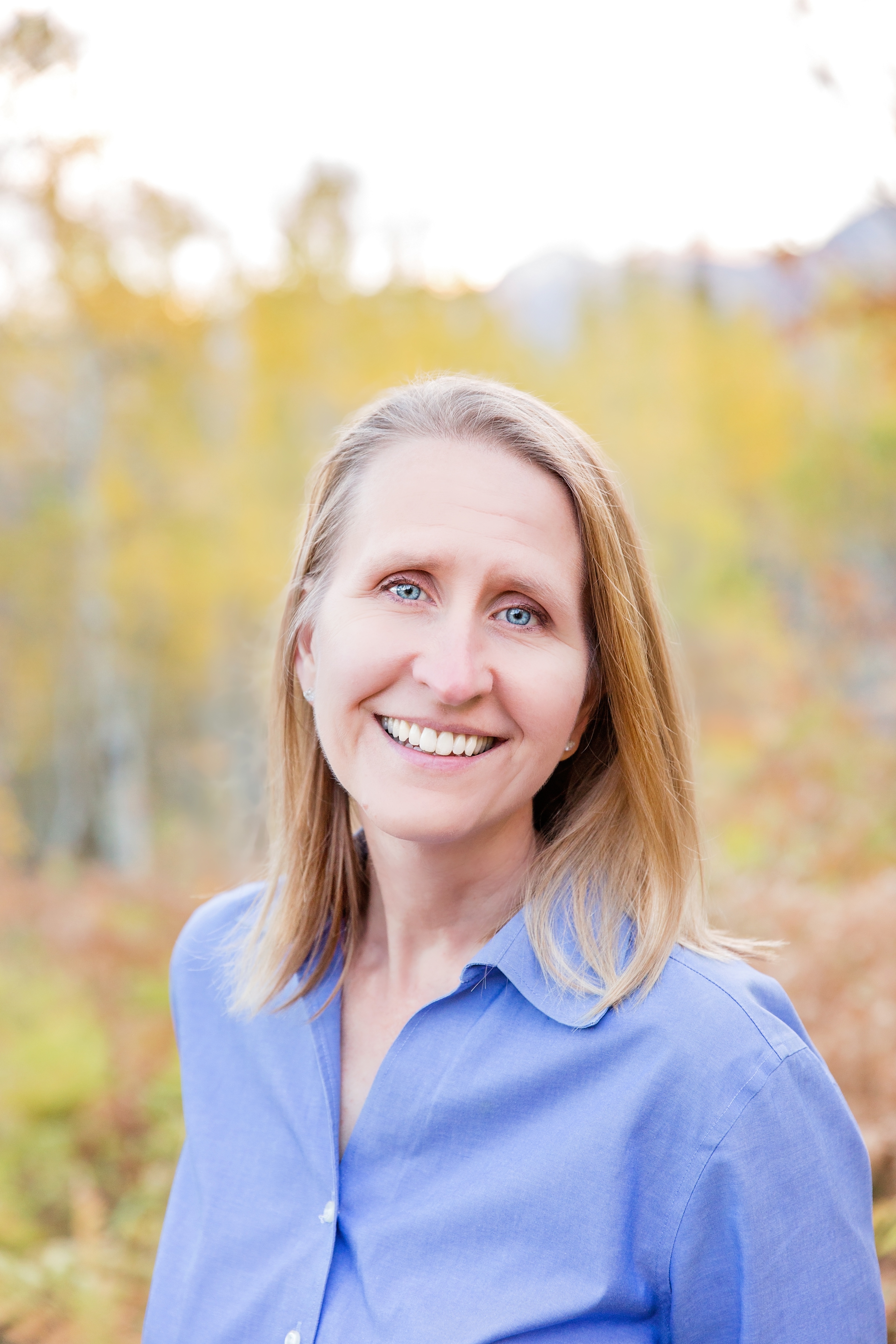 Professor Allen works on questions of cultural identity in 19th, 20th, and 21st century Northern Europe, particularly with regard to literature, religion, silent film, and migration. She is the author of Icons of Danish Modernity: Georg Brandes & Asta Nielsen (Univ. of Washington Press, 2012) and Danish but Not Lutheran: The Impact of Mormonism on Danish Cultural Identity, 1850-1920 (Univ. of Utah Press, 2017).