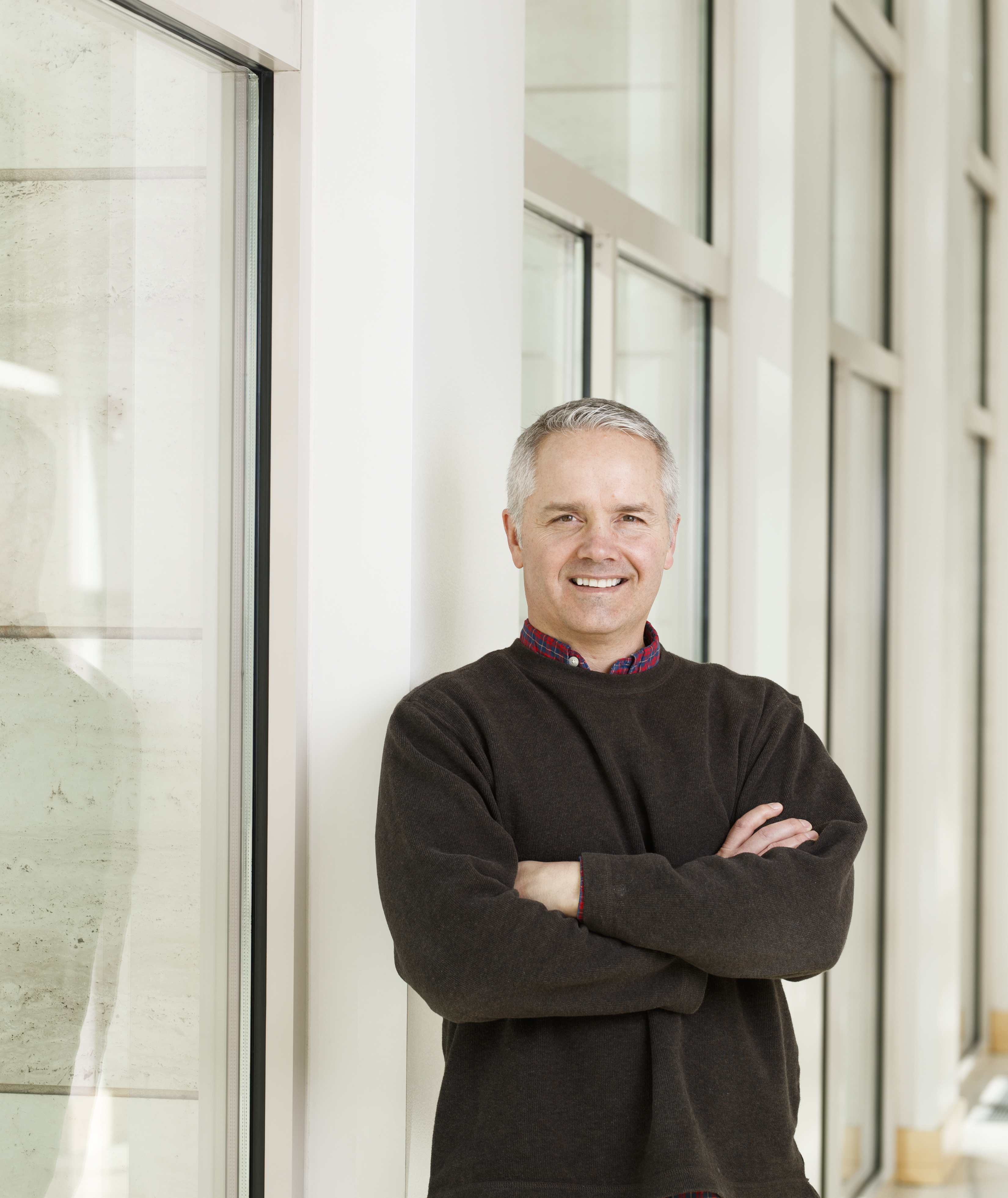 I’m devoted to methods of active learning that encourage students to think critically and independently. I also promote hands-on/experiential learning and collaborative work with both me and the students’ classmates. My hope is that students develop the type of transferable skills in thinking, writing and presenting that will help them in any career and set them up to become lifetime learners.

Gary Larson and The Far Side. Jackson: University Press of Mississippi, 2018.

Garry Trudeau: Doonesbury and the Aesthetics of Satire. Jackson: University Press of
Mississippi, 2008.

I’ve worked a lot with student groups over the years–as Director of American Studies, as the Section head for the IHUM program and as the advisor of several student clubs. I’ve also served on the FAC, on the college advancement committee–and currently as the assessment coordinator for my department.