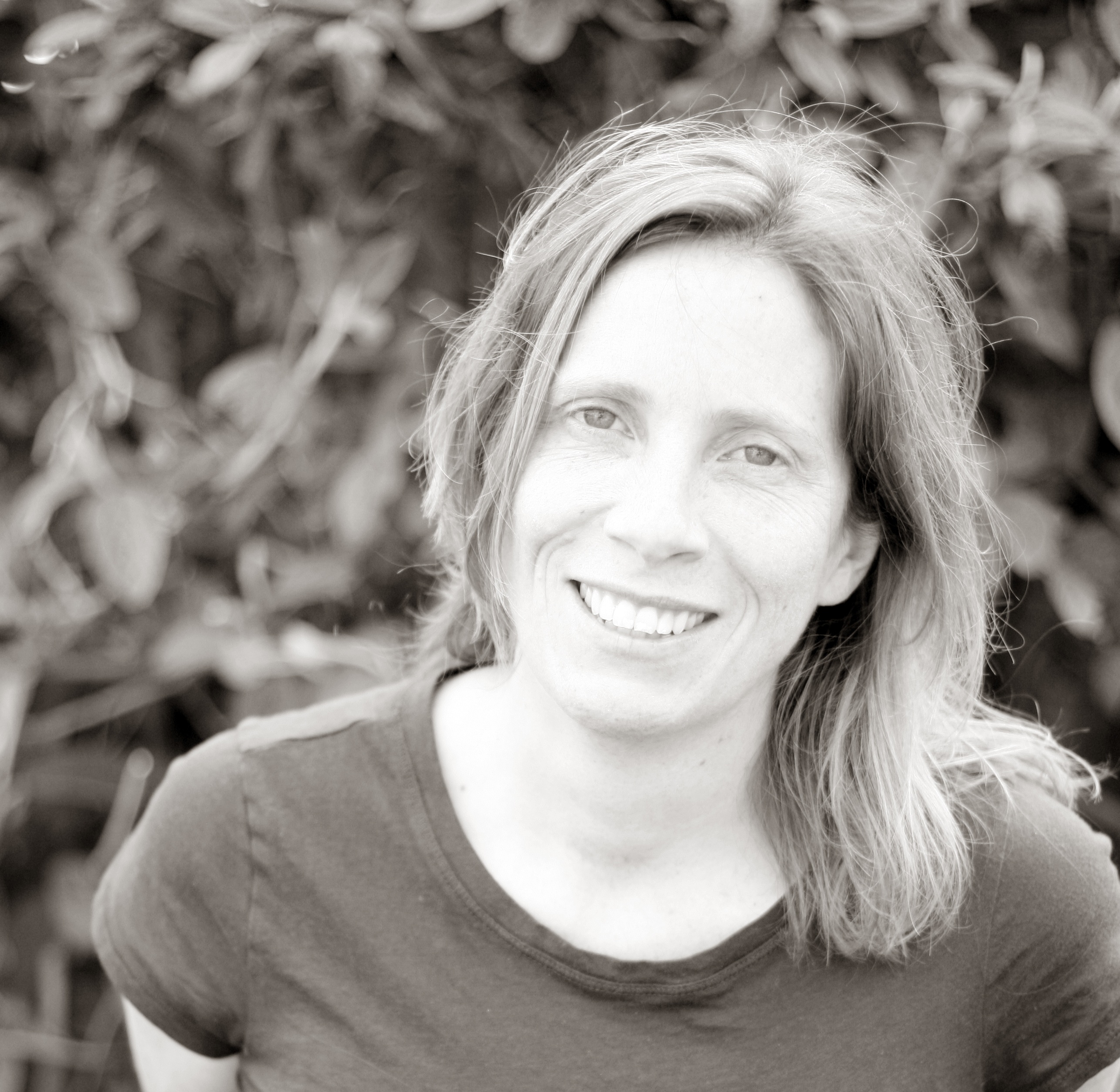 Kimberly Johnson teaches courses in creative writing and in Renaissance literature. In both fields, her primary interest lies in lyric poetry. She tries to impress upon her students the urgency of being accurate and specific, both as writers and as critics.

Scholarly work has explored issues of form, aesthetics, and religion, and the intersection of these concerns in the literature’s cultural context. Her own poetry negotiates many of these same ideas as it confronts the limits of representation. Johnson has received awards and fellowships from the John Simon Guggenheim Memorial Foundation, the Mellon Foundation, the Utah Arts Council, and the National Endowment for the Arts. Her current projects include a scholarly examination of lyric poetics, a translation of the Song of Songs, and a fourth collection of poetry.

Kimberly Johnson’s citizenship assignments have sought to strengthen the English Department and College of Humanities as communities of learning.