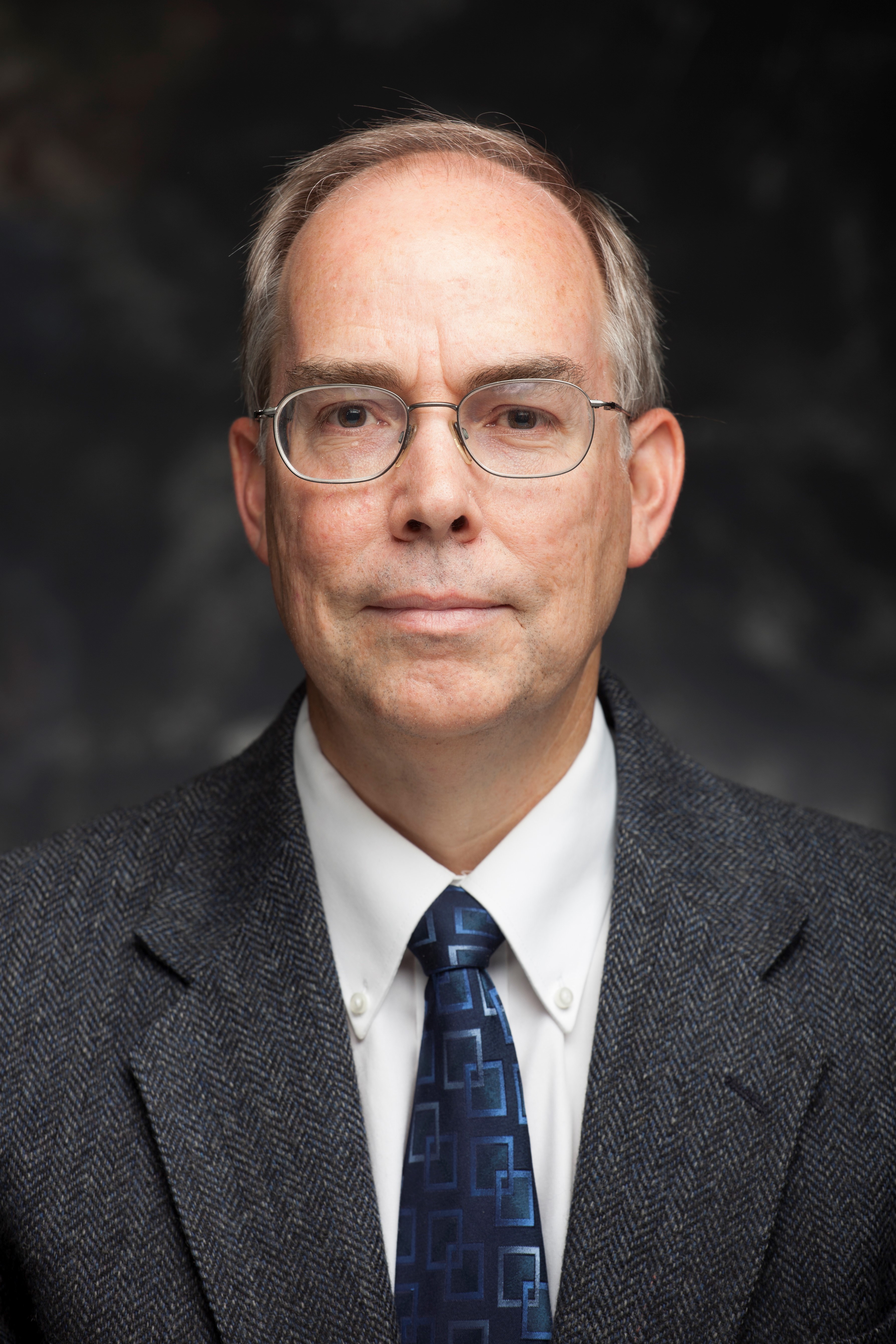 Professor at BYU since 2003, after teaching Spanish Linguistics at Illinois State University 1992-2003. Specializes in Corpus Linguistics (using large collections of text to study language variation and change). More than 50 publications (including four books) related to language change, variation, and corpus creation and use. Recipient of four large government grants (NEH 2001, 2004; 2009, NSF 2002) to create and use corpora for linguistic analysis. Creator of the corpora at http://corpus.byu.edu/ (including the 400+ million word Corpus of Contemporary American English: www.americancorpus.org), which are used by tens of thousands of researchers each month.