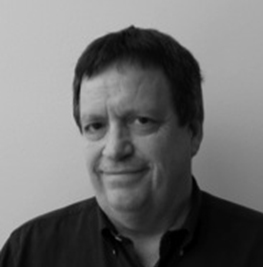 The study of art history is in many ways the study of ideas – the history of human thought and belief encapsulated in their creations. In teaching ancient and medieval art I try to focus on what these buildings and art objects have to tell us about the people of past centuries, demonstrating that they had many of the same concerns and aspirations we share today whether it be about one’s place in society, government, or religious truth.

My research is focused on three areas: the architecture of Late Antiquity (ca. AD 300-600), the art and architecture of Norman Italy (11th-12th centuries), and revolutionary movements in the 19th-century Kingdom of Two Sicilies.

While serving as chair of the Department of Visual Arts, I learned how much work needs to be done at a university outside of the classroom and how valuable faculty and staff contributions to this work are. It made me always willing to do my part.