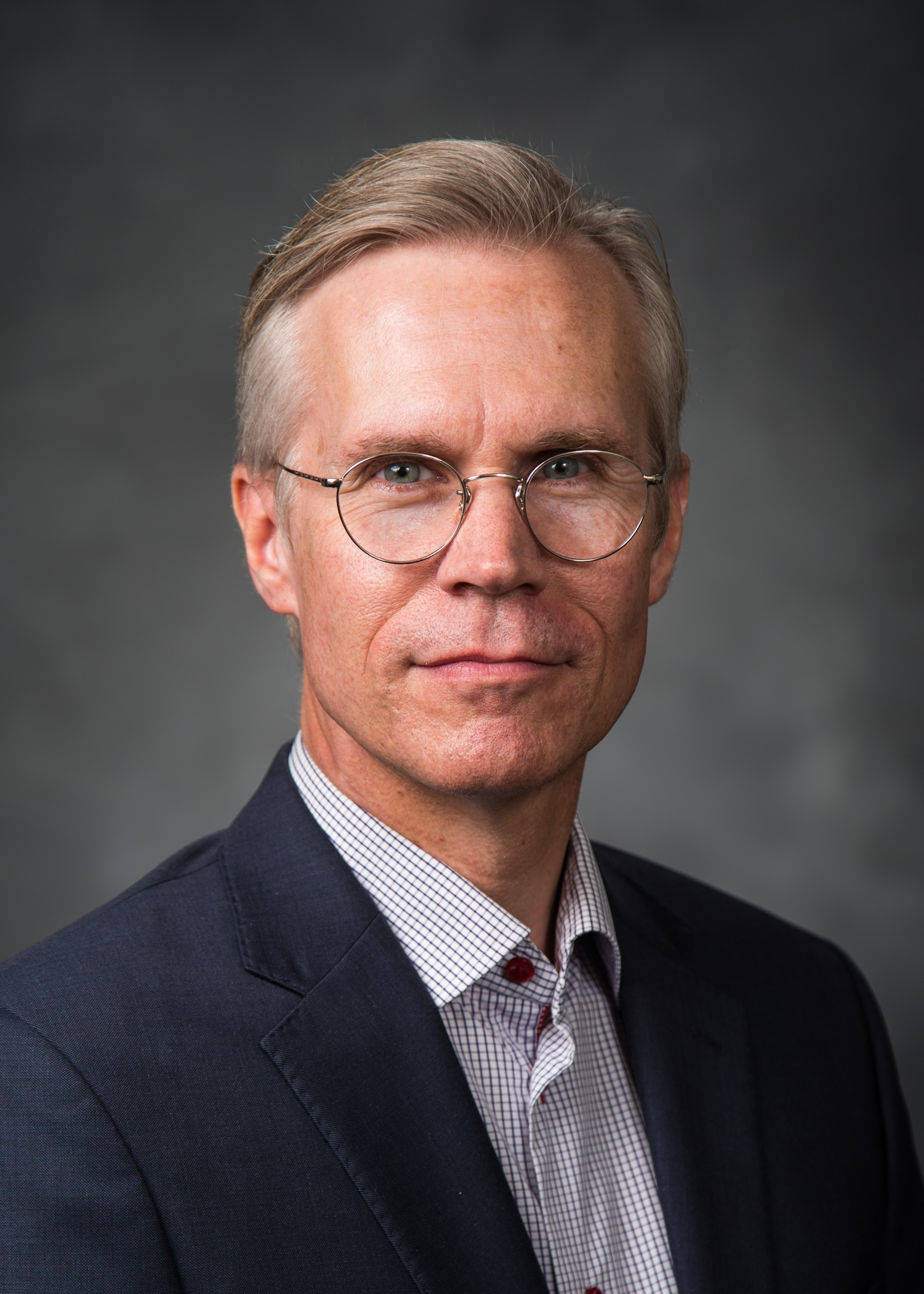 I teach courses in literary theory, literary and intellectual history, Scottish literature, and literature and spirituality. I am especially interested in the transformative effects of literature and ideas – their potential to change how we see the world, those around us, and ourselves.

My current work explores spirituality and spiritual experience, attending especially to ways that literature registers the force and and nuance of spiritual things. Other scholarly interests include interdisciplinary literary and cultural studies, literary theory, Scottish literary and intellectual history (of the eighteenth century and after), religion and literature, and postsecular theory and criticism.

I believe in being of service at BYU as well as in professional organizations. My most substantial assignment at BYU is to serve as Founding Director of the BYU Humanities Center. Outside BYU I regularly referee manuscripts for university presses and scholarly journals and I have served on a number of boards (including the executive committee of the MLA Scottish Literature Discussion Group). I presently serve on the Board of the Society for the Study of Christian Spirituality.