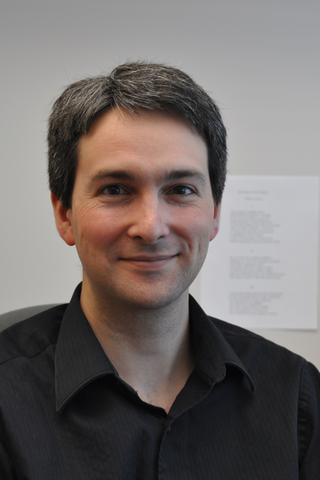 I believe that every student of mine, if willing to put in time and sincere effort, should be able to succeed in my class, that is, achieve the learning outcomes and develop the skills that the class is aiming to build. This implicit contract, I feel, obligates me to do all I can to facilitate and encourage student learning, and the constant adaptation that this requires makes teaching demanding and exhilarating.

My principal area of research is the literature and culture of 17th-century France. Much of my work has centered on the playwright Molière, examining in particular the transition of his works from stage to page. I am also interested in the evolving notions of authorship in early modern Europe and the history of the book. Recent research has involved the changing notions of chance in the early modern period and the repercussions in popular culture, particularly theater.

As an alumnus of the BYU Humanities undergraduate program, I am grateful for the opportunity to give back and help students in the same way that I was benefitted. I am also excited to represent the university in my field as I interact with colleagues and peers at other institutions.