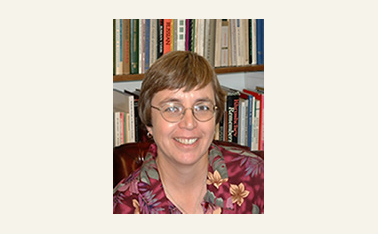 Students are what matter most to me. I teach because I care about students, and I am excited to learn from them, as well as to share knowledge with them.

My research interests are focused on early German-language women authors, particularly in the late 18th and early 19th centuries. I am currently working on the collected works of Elisa von der Recke.