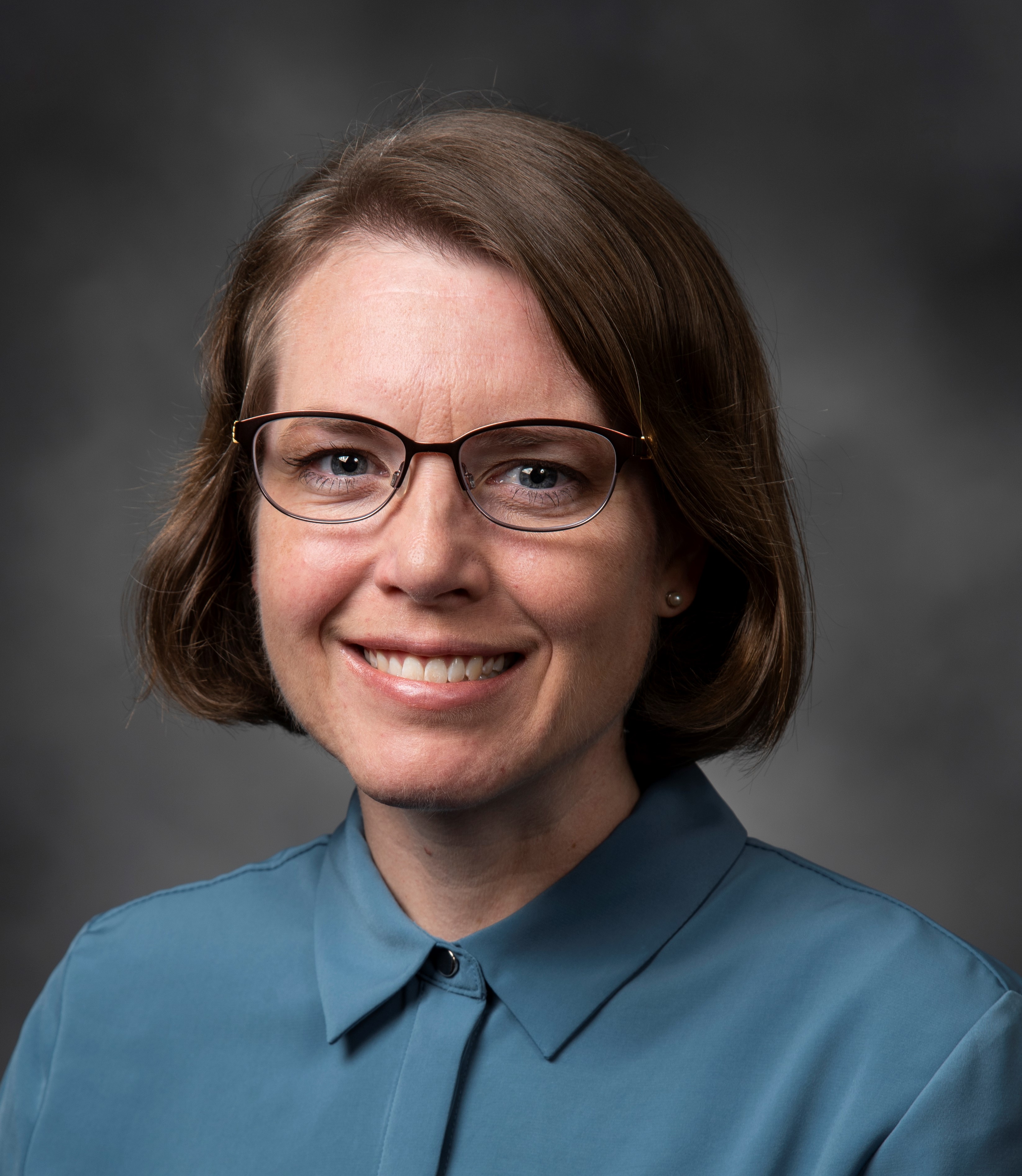 My classes aim to entice students to the wonderful and wacky imaginaries of medieval literature, particularly composed in Old and Middle English. I have enjoyed team teaching, co-directing study abroad programs at the London Centre, and developing a one-credit discussion course—HCOLL 480R Humanities & Belief— available to all BYU students.

My research focuses on early medieval religious culture, which has led me to European archives to transcribe manuscripts and a visiting fellowship at the University of York. I also write about Latter-day Saint historical consciousness drawing on more recent, local archival media.

I have been involved in department and university assessment. I also enjoy participating in and fostering conversations about faith.