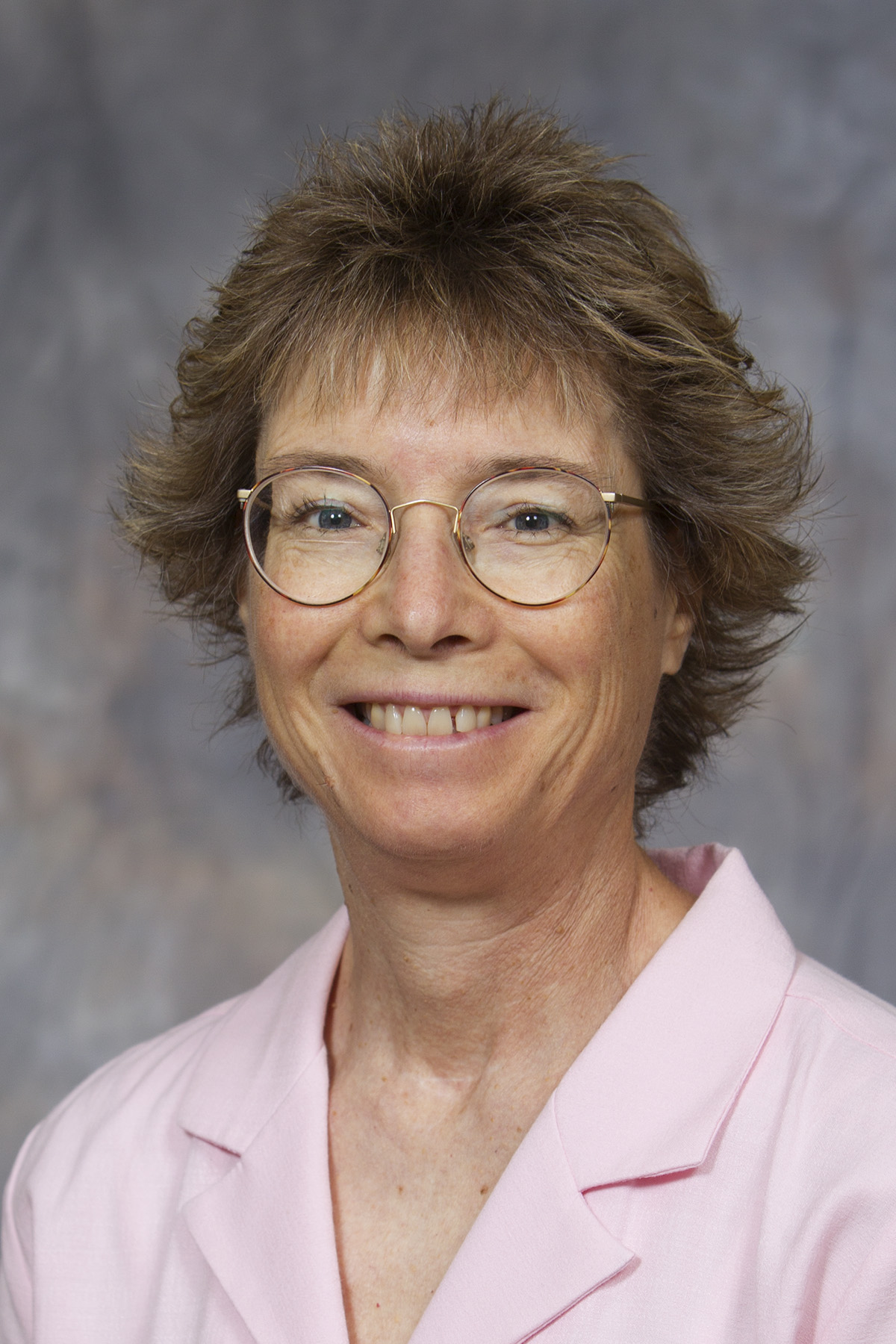 Nancy Christiansen specializes in rhetoric’s history, theory, and pedagogy, in rhetorical criticism, in reading theory and pedagogy, in style theory, and in Renaissance British literature, particularly Shakespeare. She is currently writing a book tentatively entitled Shakespeare’s Paideia: Five Tragedies as Rhetorical Handbooks and a textbook called The Critical Reader. She has completed a book titled Figuring style: The Legacy of Renaissance Rhetoric. She has articles published on Renaissance rhetoric, Shakespeare’s Titus Andronicus, and the classical rhetorical curriculum. She is particularly interested in articulating the relationships between rhetoric and poetics, ethics, and philosophy and in rhetorical and ethical criticism.