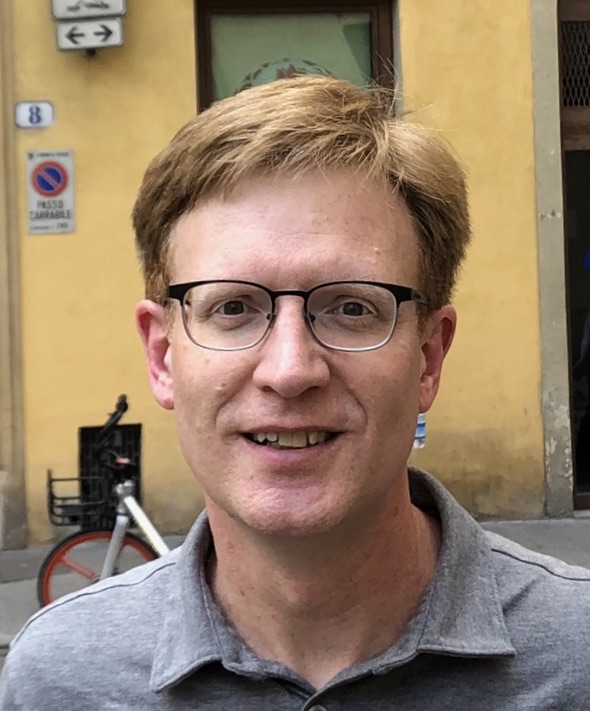 Nick Mason is Professor of English at BYU, where he has taught since 1999. He specializes in 18th- and 19th-century British literature (especially Romanticism), book and periodical studies, and contemporary European literature and culture. His recent publications include a co-edited collection (with Tom Mole) on Romantic Periodicals in the Twenty-First Century (Edinburgh UP, 2020); a scholarly edition (with Paul Westover and Shannon Stimpson) of William Wordsworth’s Guide to the Lakes (Romantic Circles, 2015; 2nd ed. 2019); a collaborative book on Interacting with Print: Elements of Reading in the Era of Print Saturation (U of Chicago P, 2018); and the book Literary Advertising and the Shaping of British Romanticism (Johns Hopkins UP, 2013). He is also the editor (with Matt Mason) of a classroom edition of Edward Kimber’s The History of the Life and Adventures of Mr. Anderson (Broadview, 2009), the six-volume collection Blackwood’s Edinburgh Magazine 1817-1825 (Pickering & Chatto, 2006), and the first volume of British Satire, 1785-1840 (Pickering & Chatto, 2003).

Professor Mason is currently completing a digital edition of Dorothy Wordsworth’s Lake District writings (co-edited with Paul Westover and Michelle Levy) and beginning a new book on the production, sale, and reception of Romantic-era literary periodicals.