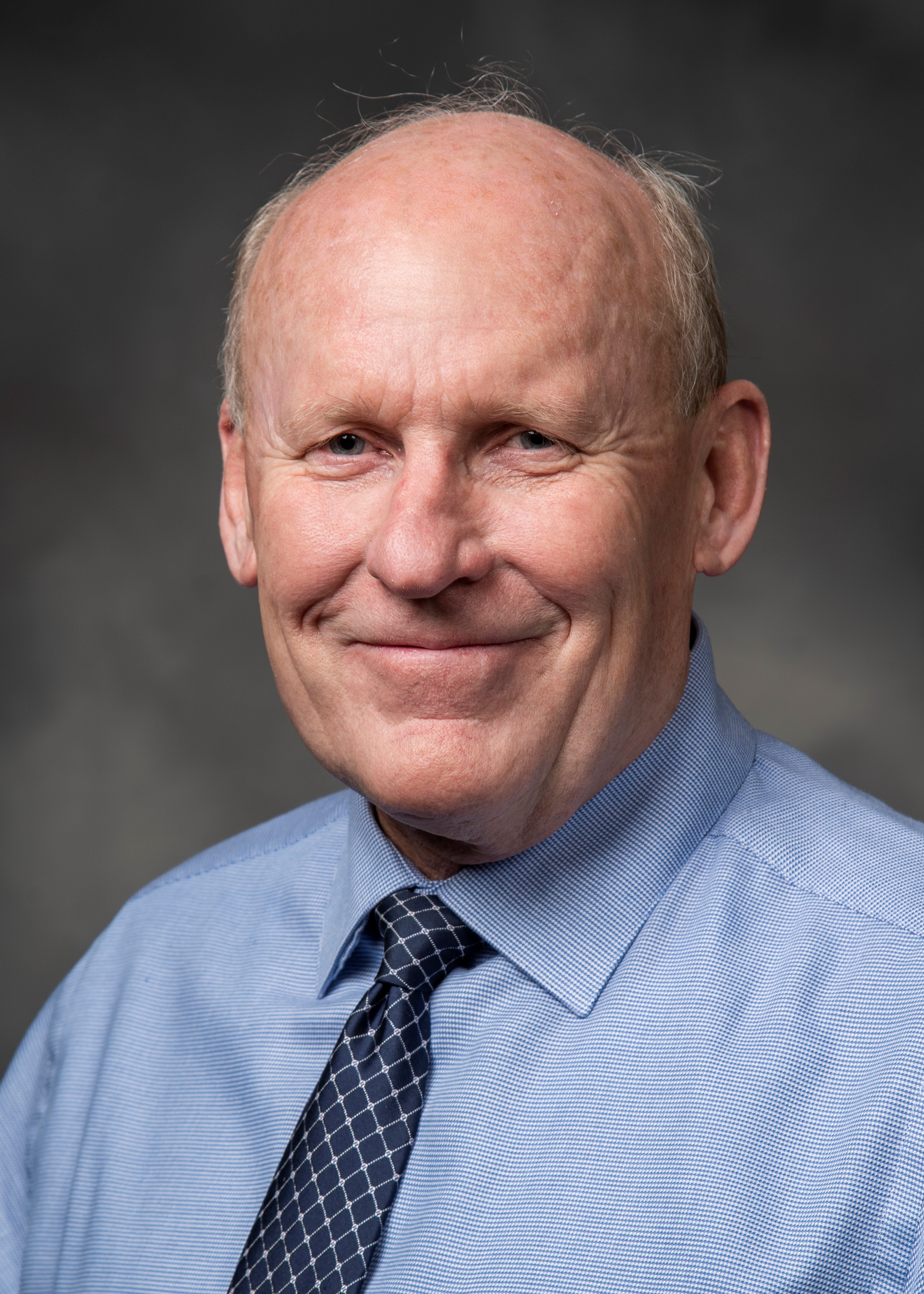 Student Award for Excellence in Teaching, Teacher of the Year in English (Student Alumni Association) 1993 and 1998

Literatures and Cultures of the American West

What distinguishes BYU’s College of Humanities and Department of English from such colleges and departments at other universities may center on their professors’ willingness to be of service to the department, college, and university without the normal remuneration for such service. Moreover, there is a widespread collegiality and collaboration throughout the college and department that lifts everyone up. I’ve always tried to be fully engaged in that endeavor throughout my career.