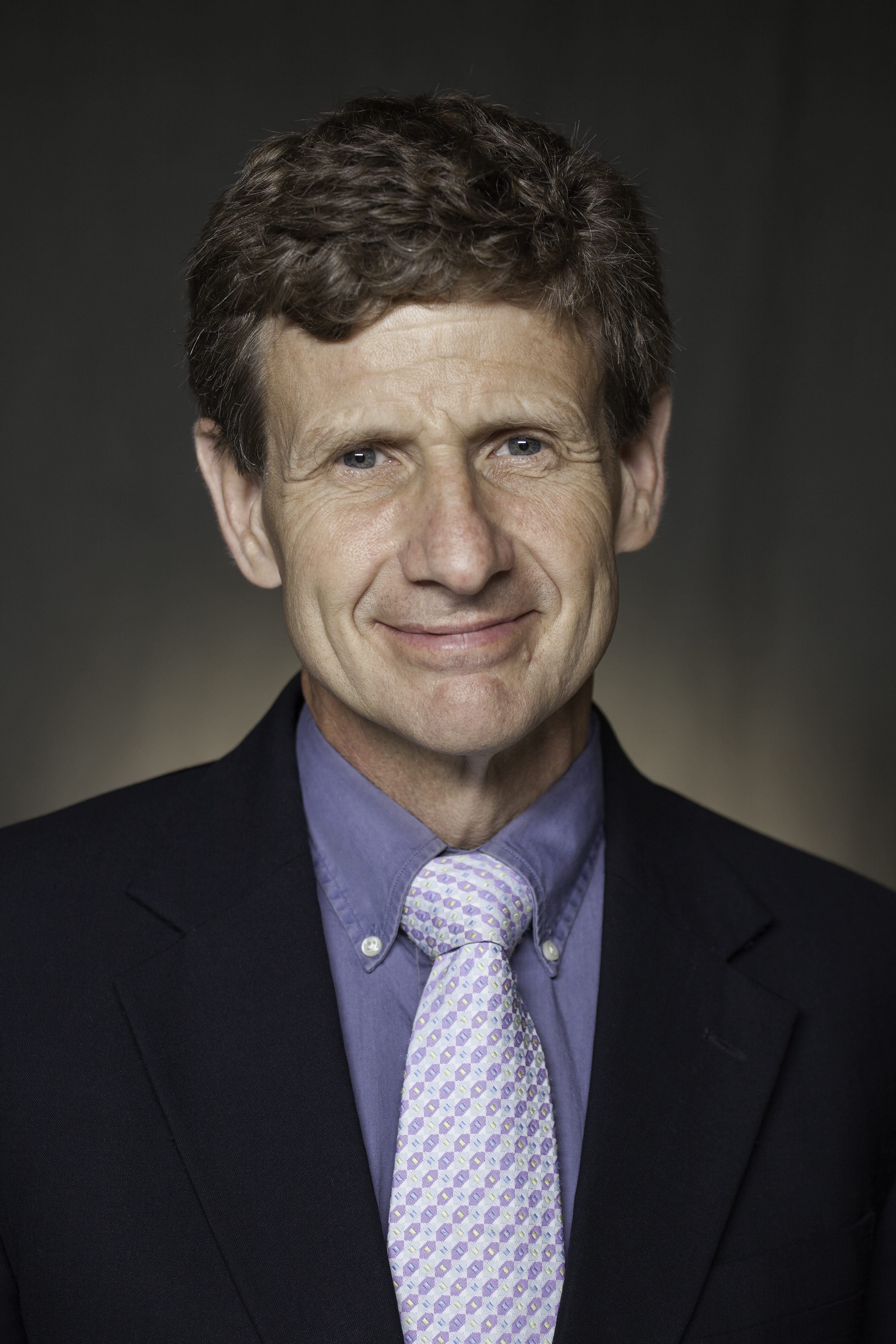 Whether “in the classroom [or]…direct[ing] activities outside the classroom [I am] responsible for contributing to this complete educational vision. A BYU education should be:

Project Perseverance (how to empower students to effectively self-regulate).

Some unfortunate implications of unhappy Arabic teachers. Al-‘Arabiyya: Journal of the American Association of Teachers of Arabic, 40-41:87-103. 2008.

A new perspective on the history of Arabic: Variation in Marking Agreement with Plural Heads. Folia Linguistica 33(2):169-185, 1999.

The institutional setting of Arabic Language teaching: A survey of program coordinators and teachers of Arabic in U.S. Institutions of higher learning. In Mahmoud Al-Batal (ed.), The Teaching of Arabic as a Foreign Language: Directions and Issues, 35-78. Provo, Utah: American Association of Teachers of Arabic. 1995.

Thanks to the support of great colleagues and administrators, we are making a difference in the world through our study abroad program and through the BYU Arabic Flagship Center and were able to do so for 13 years as the headquarters of the National Middle East Language Resource Center.