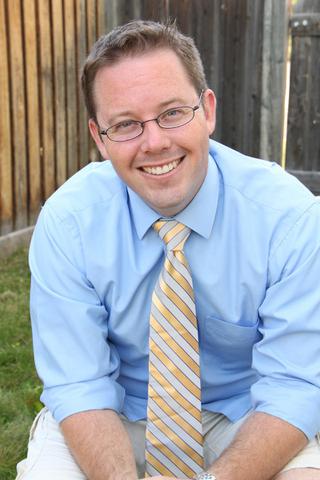 My goal in the classroom is to help students become active learners who are invested in their education. Sometimes this takes the form of directing students in the performance an ancient play, other times it is organizing a creative project art show for my mythology classes. The ancient world can come alive when we find ways to creatively interact with the languages and cultures of Greece and Rome and when we dig into the literature and find what is meaningful for us.

In my research, I analyze the performance of Roman comedy and Greek tragedy, both in its ancient context and in modern reception. My primary focus is on how the interpretation of Roman comedy is inflected by considering the ancient performance context of the plays, including actors, audience, and potential performance venues. I have also begun examining modern adaptations and performances of Greek Tragedy, especially ones that help address contemporary social or political concerns.

“Lament for Fallen Cities in Early Roman Drama: Naevius, Ennius, and Plautus” in M. Bachvarova, D. Dutsch, and A. Suter eds. The Fall of Cities in the Mediterranean: Commemoration in Literature, Folk-Song, and Liturgy. Cambridge University Press, (2016) 127-155.

“Obscenity and Performance on the Plautine Stage,” in D. Dutsch, A. Suter eds. Ancient Obscenities: Their Nature and Use in the Ancient Greek and Roman Worlds. University of Michigan Press, (2015) 175-198.

In my service to the university and the profession, I endeavor to strengthen my program and the study of Classics overall through outreach and active participation in local and nationwide Classical Studies organizations. I work to strengthen middle and high school Latin programs through my leadership roles in the Utah Classical Association and through the BYU Latin Fair which I coordinate each year.

CAMWS Vice President for the State of Utah – Sept 2016-present