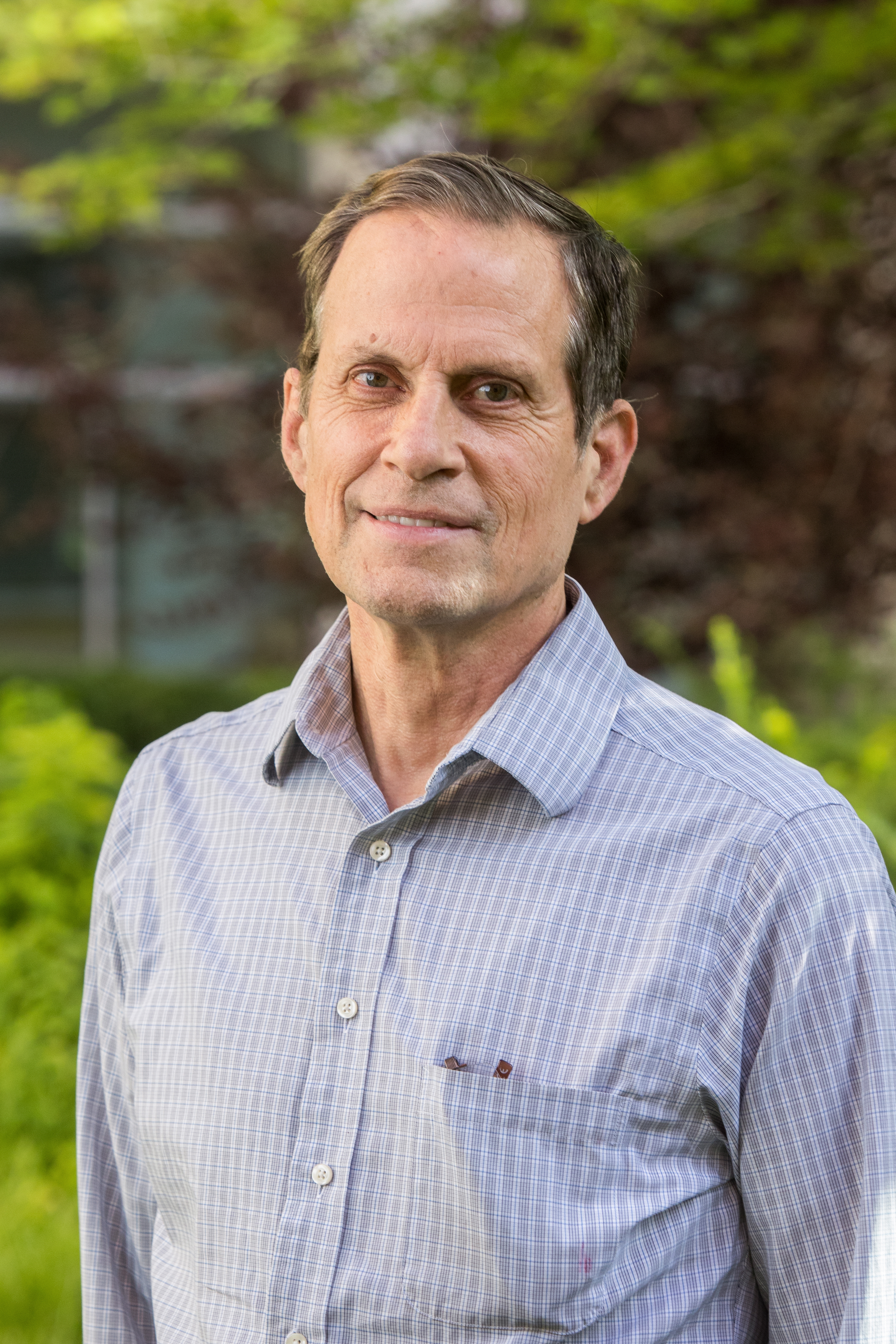 I don’t just enjoy teaching at BYU—I love teaching at BYU. I see it not merely as employment, but also as a calling. Brigham Young told teachers, in essence, not only to teach, but also to testify, something which I have tried to do as I teach. In my Hebrew classes I have included discussion about Book of Mormon names, something that provides additional enrichment of the students’ understanding of Hebrew but also gives them an appreciation of Book of Mormon names as demonstrably ancient.

Over the past three years I have been the section head of the Hebrew section of the department, arranging courses offered in both Biblical as well as Modern Hebrew for all of the courses offered during the entire school year, selecting adjunct instructors for the Hebrew classes and consulting with the faculty members on improving their courses, as well as working to organize a Hebrew language study program in Israel.