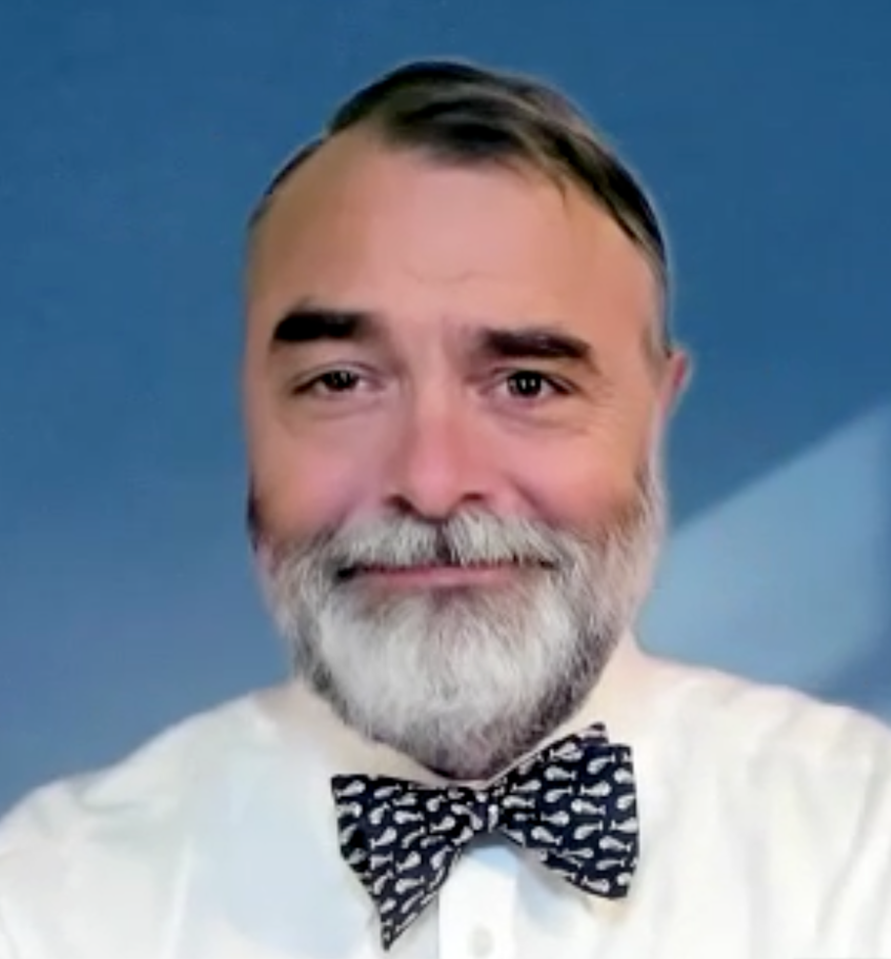 I love reading and discussing great literary texts with students. It is even better when we can read ancient texts together in the original language. The more I read, study, and discuss these texts, the more I appreciate them.

I work in the areas of the Ancient Novel and papyrology. When we think of Ancient Greek and Latin literature, we generally think of the great poetic epics and dramas as well as the prose histories and philosophical treatises. But there is also a significant selection of narrative fiction in prose that is similar enough to what we call novels for scholars to use that term to describe them. I study these texts. I also work to edit documentary and literary texts that were written in Greek on papyrus in Egypt.

Being a good colleague is important on all levels. I have served on many committees for my department. I have co-directed a study abroad program for the Kennedy Center focusing on ancient Greek sites. And, even though it is not an official assignment, I also consider it an important service responsibility to make my classroom and office safe environments for everyone—especially those who might feel unsafe or marginalized elsewhere.