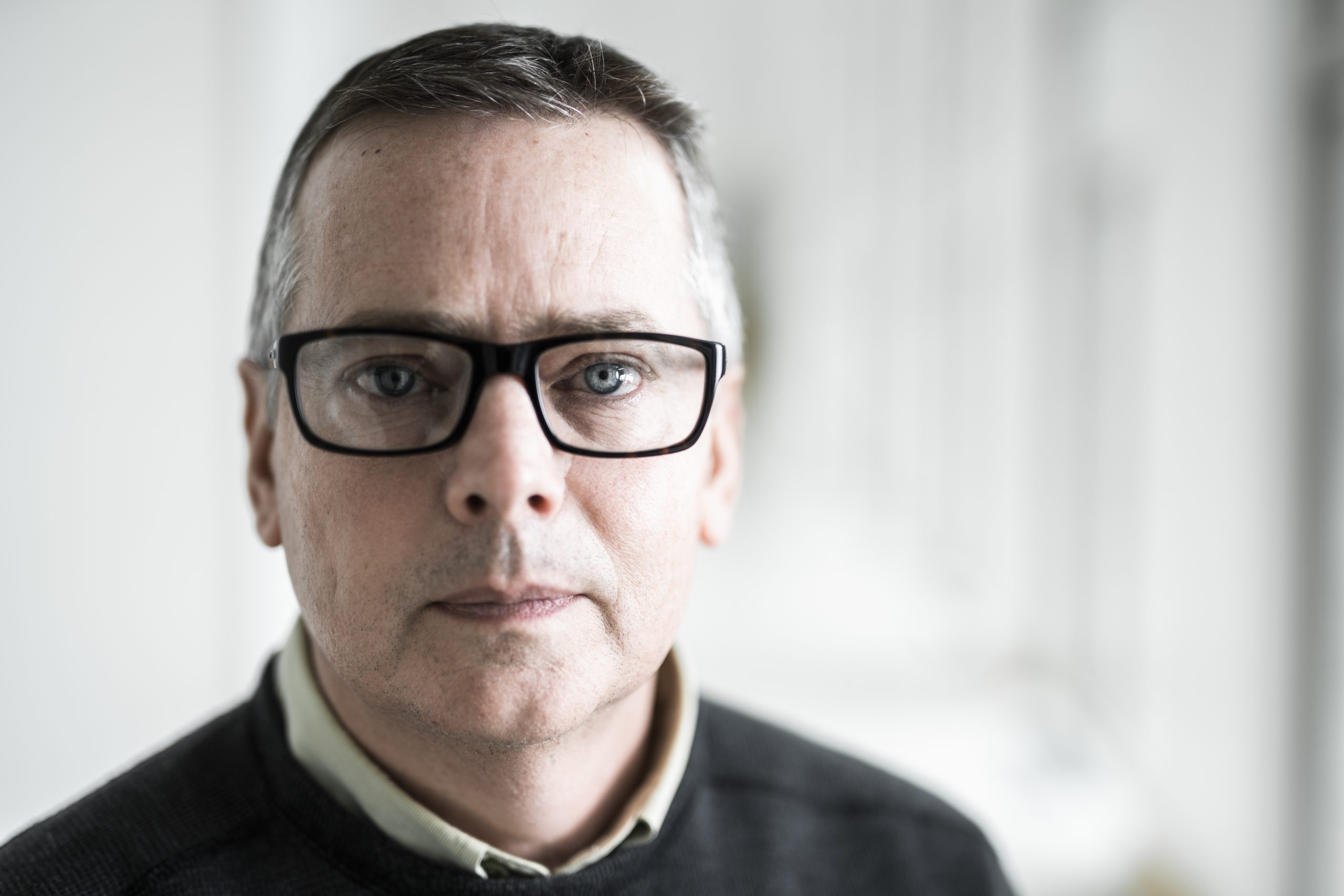 I have thoroughly enjoyed teaching in Classics because it ha given me the rare opportunity to really get to know students and share their educational journey. Getting to know students has been one of the most rewarding parts of my teaching career, and watching them grow and learn about topics that are truly interesting to me has created an intellectual environment that I have not seen in my earlier teaching experiences.

I am currently working on a book that outlines the spread of Christianity in the second and third centuries in a small Egyptian village (Oxyrhynchus). The focus of the book will be on how Christianity spread through local networks and regional contacts, and the primary sources used will be the papyri that have been discovered outside the city and that have been edited and published. These sources provide a primary piece of evidence that preserves the perspectives of the everyday person who encountered Christian missionaries in Egypt. I want to avoid telling the story through the lens of elite Christians such as the second and third century patristic fathers.

I currently serve as the section head of Classics within the department of Comparative Arts and Letters. While challenging at times, it has given me small glimpses of how the University functions. I also serve as the regional coordinator for the Society of Biblical Literature, which has led to many new and long lasting friendships with colleagues who also study religion.

Section head of Classics (2019 to present)