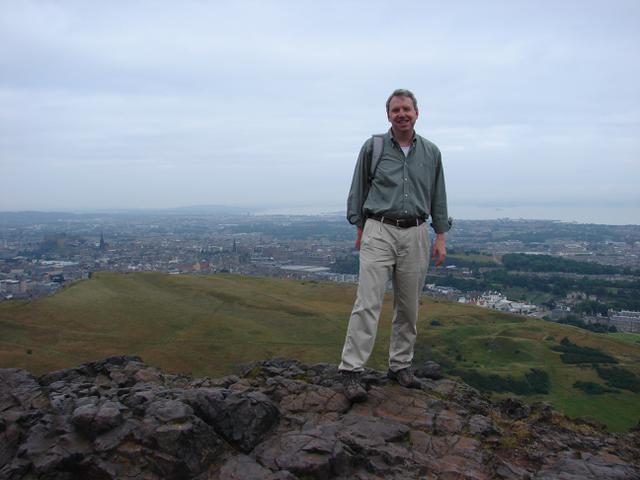 I teach both General Education and advanced undergraduate courses and enjoy teaching both. With Scott Miller. Here are some highlights of my teaching career:
awarded Alcuin fellowship in General Education
awarded Honors Professor of the Year
developed the global civilization sequence, CmLit 211 and 212.

I specialize in European literature of the late Middle Ages and Renaissance, especially in the Italian, English, and French traditions. I am particularly interested in questions concerning literature and philosophy and literature and religion. I spent several years focusing on the Italian poet Dante, and I am currently interested in the relationship between Renaissance literature, especially comedy, and philosophical skepticism, focusing in particular on the Shakespeare and the French essayist Montaigne.

I have been asked to serve in various citizenship roles during my time at the university, and in my service I attempt to keep in mind the overall AIMS of a BYU education and to help ensure the educational opportunities of our students, while also supporting faculty in their teaching and research. University and academic service is essential work that needs to be done well, and often it requires us to put aside our own goals in order to help others achieve their goals.